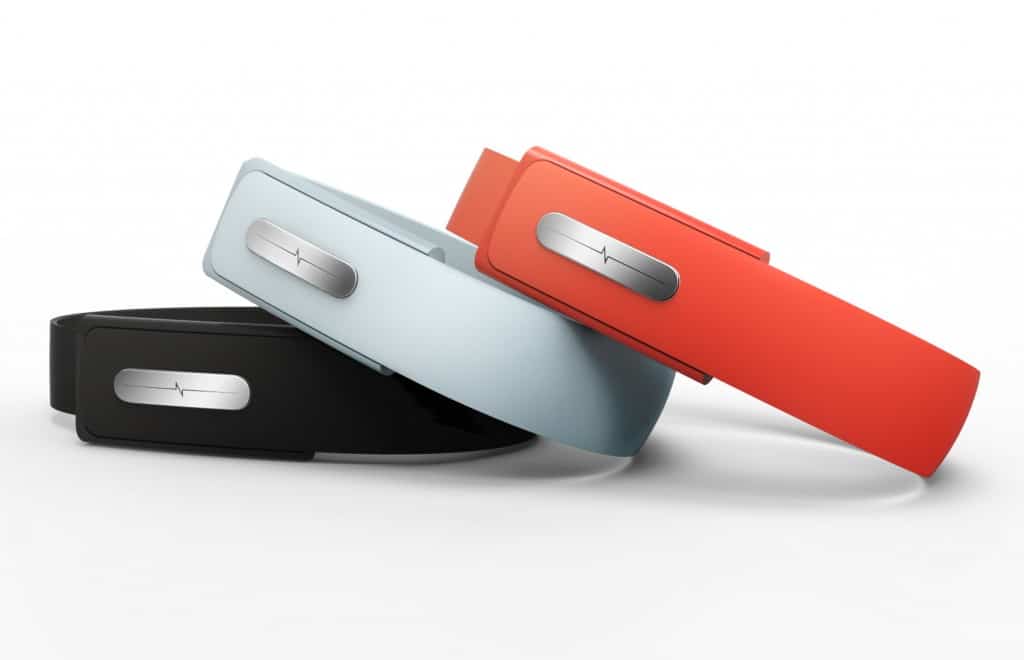 It’s this time of year that the term “gadget” gets thrown around quite a bit.

“Gifts for the gadget-lover on your list,” “the year’s best gadgets,” “joy for gadget-hungry consumers” and “last-minute gadget gift ideas” are just a few of the lines I’ve heard on TV in the last couple of hours.

Snuggies, coffee makers, clock radios – these are shelf-filler at best.

Let’s be honest, biometric devices are the ultimate “gadgets.” They’re just starting to make their mark on the consumer space, they mirror the technology that’s been a fixture in science fiction for decades, they’re responsive in a way that Snuggies never could be, and the people using them proudly boast their early-adopter status.

At BiometricUpdate.com, we’ve compiled what we think is an exciting overview of the coolest biometric gadgets and trends in the consumer space this holiday season. 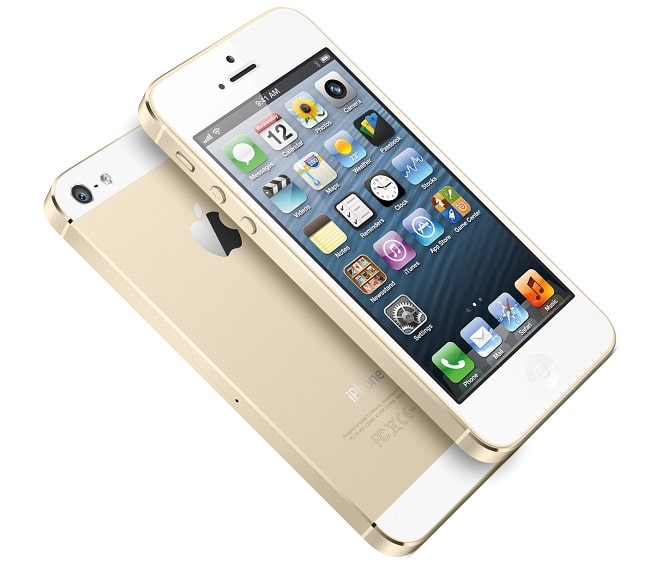 The launch of Apple’s iPhone 5S dominated discussion around mobile biometrics in September, and it hasn’t really cooled down since. Apple is known to bring out new technologies early, and the AuthenTec fingerprint sensor on the iPhone 5S is no exception.

This is a cool device, but it’s far from perfect.

If you love the Apple ecosystem, and are determined to get an iPhone with biometrics, then this is the device for you. But if you’re an Android user, or someone who wants more flexibility with your biometric data, then you might want to wait for the new year to see what comes out – it’s been rumored there will be many launches in 2014.

So far, there have been reports that the 5S is easily spoofed, its proprietary form limits real use and it doesn’t always work. Gartner even came out to suggest that smartphone manufacturers not follow Apple’s example with the launch of the 5S.

Apple deserves kudos for being the first major manufacturer to launch a smartphone with a fingerprint sensor, and that’s why the 5S has earned a spot on this list. 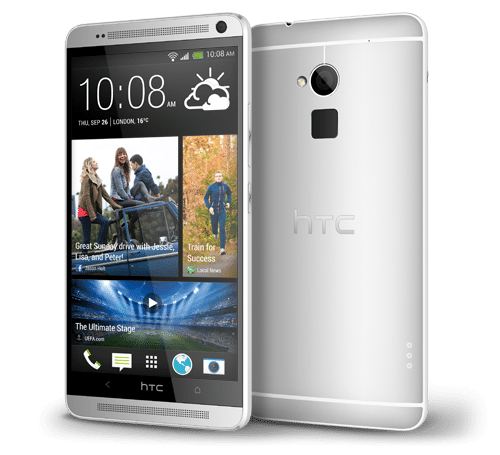 Before the HTC One Max launched, a fingerprint sensor was expected, and sure enough, the rumors were right and the phone launched with biometric capabilities.

Featuring a fingerprint sensor on the back of the device, the HTC One Max allows users to lock and unlock the screen with their fingerprint, and to launch up to three favorite apps by assigning an individual fingerprint to each. That is, your index fingerprint could be set to open Facebook, your middle finger to open your email app, etc.

This is a larger device that arguably falls into the phablet category. 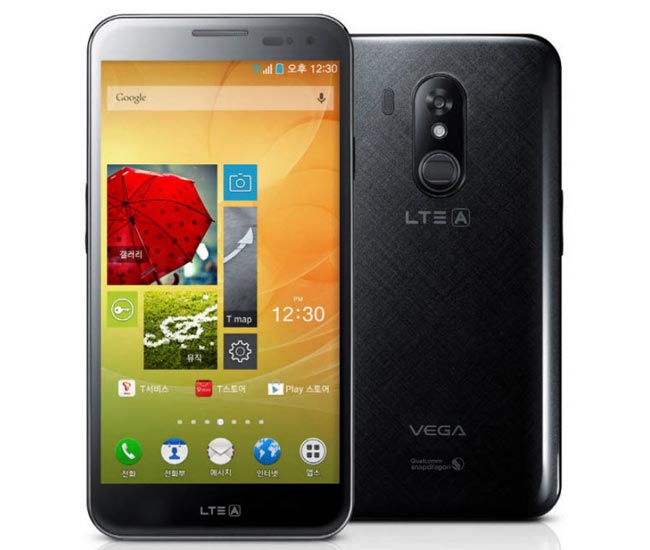 Though there isn’t a lot available out there right now, it’s more than likely there will be soon. Since 2012, Fingerprint Cards has been announcing design wins with unnamed smartphone manufacturers for its fingerprint sensors, which means the market could soon be flooded with both high- and low-end Android devices sporting fingerprint sensors.

Click here to buy or review Pantech smartphones on Amazon 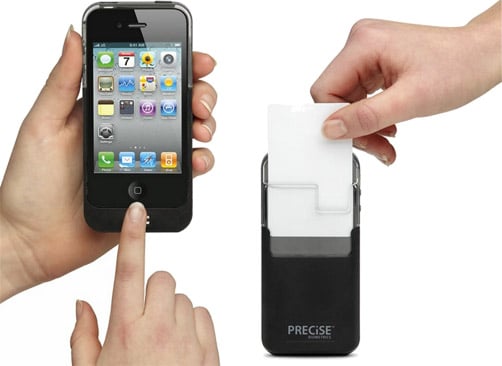 Precise Biometrics has long touted its Tactivo case as a way to add biometric authentication to smartphones. The case features a smart card reader as well as a fingerprint sensor and has seen strong adoption figures in the government space.

The Tactivo was originally launched for the iPhone and iPad, but has now been expanded to include Android and Windows OS devices, thanks to a new Tactivo Mini device with a mini USB connector. 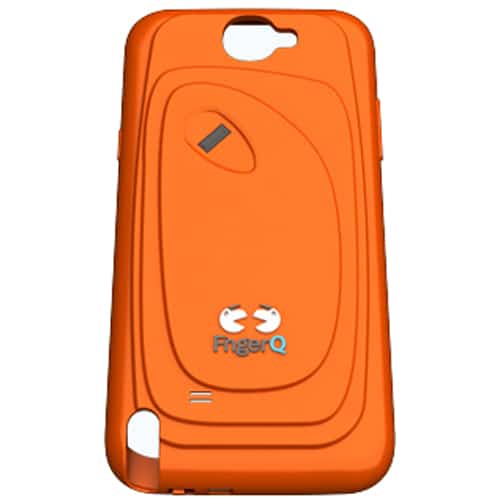 FingerQ has developed a line of smartphone cases that includes an embedded fingerprint sensor to add biometric functionality to a series of Android devices.

So far, the Hong-Kong-based company only makes cases for the Samsung Galaxy S3, S4, Note II, Note 3 and the HTC One.

The Q-cases as they are called, allow users to encrypt messages and add fingerprint authentication to selected apps. Unfortunately, unlocking the smartphone still requires a PIN or pattern input (Android OS-specific).

FingerQ cases retail for about $100. 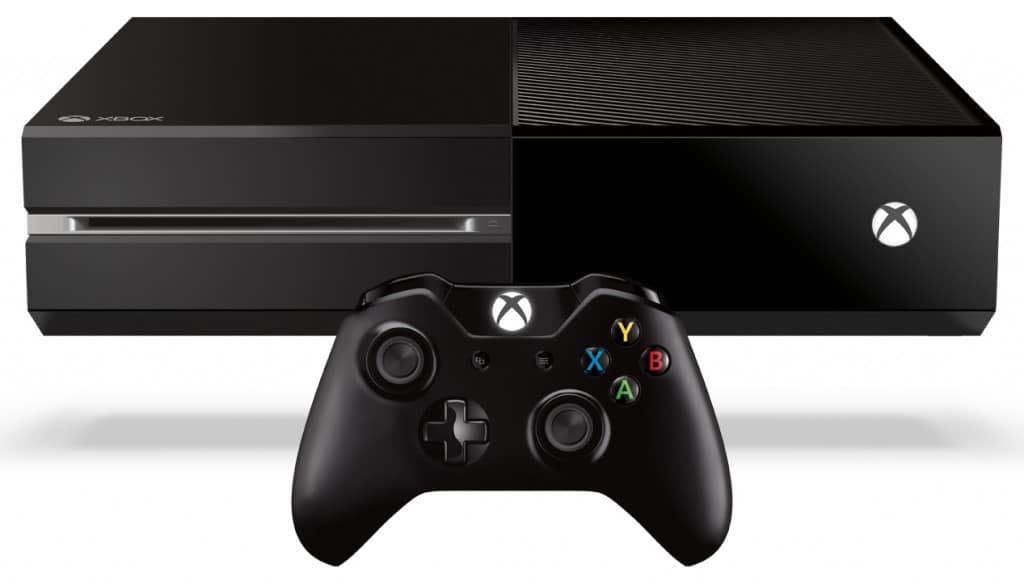 Besides being on this list of biometric devices, the Xbox One is one of the hottest electronic items this holiday season, along with the PlayStation 4. Having launched recently, the Xbox One features some pretty awesome facial recognition functions for users. The new platform gaming device uses the Kinect camera to detect users’ faces and log them into the system, along with their customized options and targeted-ads. This includes favorite apps, color schemes and game data. The cool part is that the Xbox recognizes multiple faces, and in a multi-player environment, allows new players to join without having to go through a sign-in process. 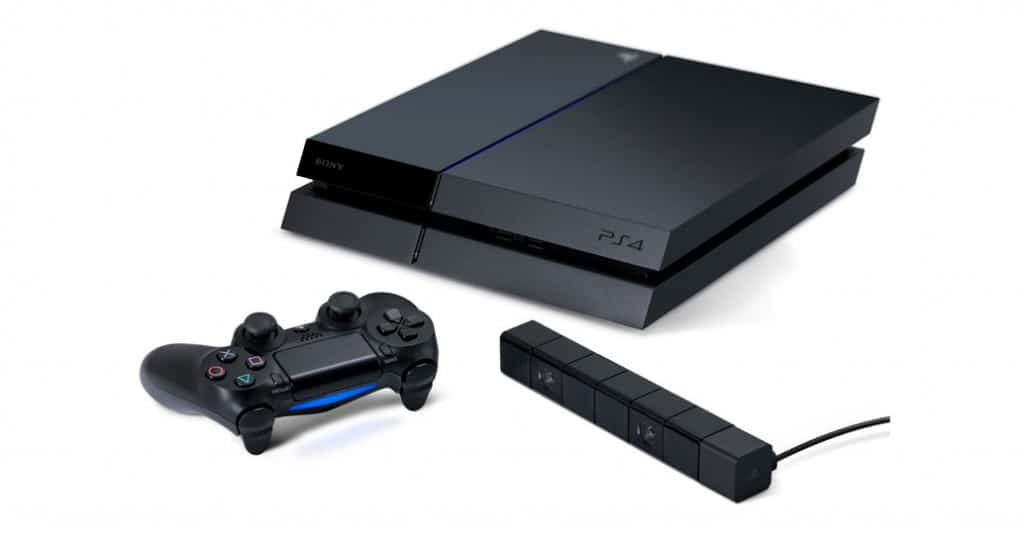 Before launch, there were rumors that Sony would say goodbye to its long-used DualShock in favour of a new controller which would feature fingerprint biometrics, though the system launched with a DualShock 4 non-biometric controller.

The PlayStation 4 retails for $399

Bionym came out of the gates like a bolt of lightning when it announced its biometric ECG bracelet product, The Nymi. The small Toronto-based company announced Nymi in Fall 2013 and saw massive interest from around the world.

The Nymi uses an embedded electrocardiogram sensor to ambiently identify users. It recognizes unique ECG patterns and interfaces directly with mobile devices as a replacement for passwords and PINs. Based on the kind of on-going recognition this device employs, users remain authenticated until the bracelet itself is removed. Using ECG authentication, Bionym is really breaking new ground with this device, and the wearable technology space couldn’t be hotter at the moment.

The complete e-health sensor platform kit sells for about $620.

Click here to buy or review the e-Health Sensor Shield V2.0 for Arduino and Raspberry Pi on Amazon