Fuel3D gets $6.4 M in new funding round, looking at biometrics 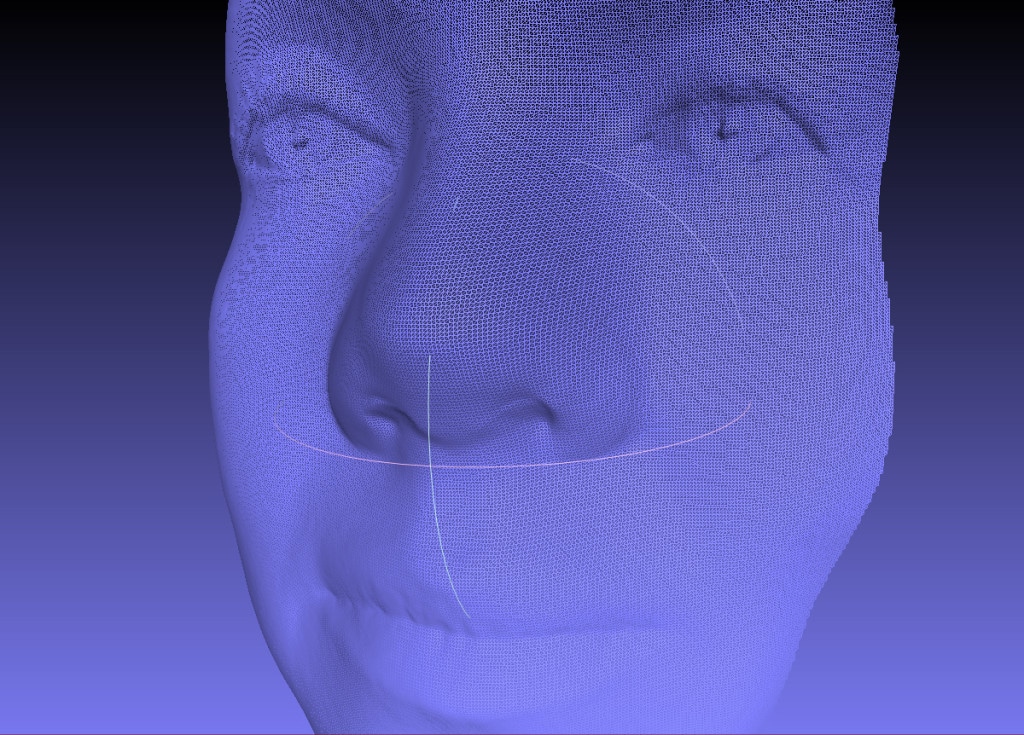 3D scanning solutions provider Fuel3D, which successfully Kickstarted a high-resolution handheld 3D scanner last year, has closed a $6.4 million funding round led by Chimera Partners, which it sees as the next step towards a 2015 Initial Public Offering according to TechCrunch.

Spun-out of Oxford University, Fuel3D launched a Kickstarter last year that made $300,000, and was granted $2.6 million in early stage venture financing. It was also given $1.1 million from a UK government fund to develop a 3D medical imaging system.

The latest investment will be used to ramp-up Fuel3D’s production, customer support and international retail distribution. The funding will also help expand the scope of the company’s technology to address commercial opportunities in a range of vertical markets including biometrics.

After shipping pre-ordered beta devices to Kickstarter supporters, the company will be launching a full-scale commercial device in 2015.

“This funding round will take Fuel3D through the full commercial launch of our scanner next year, and will allow us to invest in new talent and infrastructure, including growing our operations in the United States,” Fuel3D CEO Stuart Mead said in a statement. “In tandem with our consumer product development, we will also be using the funding to further develop our intellectual property so that we can capitalize on the ongoing interest we receive from international brands in applying our technology in new verticals beyond 3D printing.”

8 Replies to “Fuel3D gets $6.4 M in new funding round, looking at biometrics”