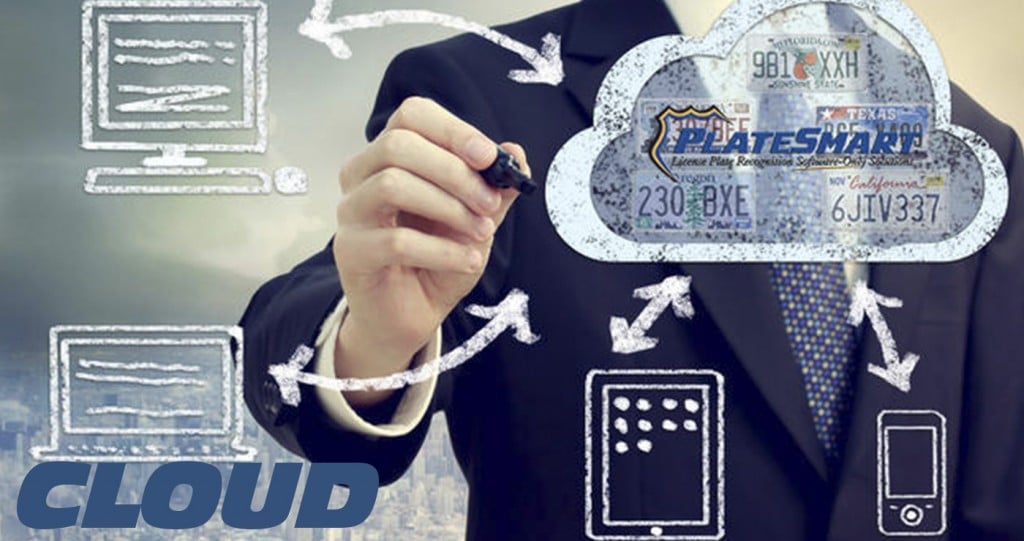 In the past, the majority of American law enforcement agencies were unable to afford hardware-dependent License Plate Recognition (LPR) systems, which could cost as much as $20,000 to $30,000 per unit, along with additional costs to install and maintain. Additionally, the systems repeatedly failed to perform up to manufacturers’ claims.

As a direct response to this need, PlateSmart Technologies developed a software-only high-definition LPR and video analytic solution that works with both state-of-the-art and legacy cameras to provide HD mobile video surveillance without any processing hardware. As a result, the technology greatly simplifies the process of maintaining mass-deployment within a law enforcement agency.

Can you explain how Platesmart LPR works?

John Chigos: License Plate Recognition (LPR) technology traditionally works by using Optical Character Recognition (OCR) to “read” the alphanumeric characters of a license plate from a video image. In law enforcement applications, that data is then checked against various databases for active wants or warrants. If a “hit” is found, the user is instantly alerted. At PlateSmart, we’ve taken that a step further by adding a proprietary Object Recognition algorithm to our engine. That enables our solutions not only to read a plate’s alphanumerics, but also to recognize its state jurisdiction. Our engine can also be adapted to recognize other vehicle features such as color or make and model. Our LPR products all work directly with full-color images and can read plates from any state. In the near future, we’ll be adding facial capture along with a few other features.

How is Platesmart LPR able to offer a more cost-effective alternative to traditional LPR units?

Making LPR affordable to as many organizations as possible is one of the cornerstones of PlateSmart’s business model. When I started the company, one of the first things I realized was that the proprietary dual-system cameras and processing hardware that other LPR vendors required you to purchase made the technology way too expensive for all but the most affluent municipalities. Outfitting a single police vehicle with LPR from what we like to call an “old-school” vendor can cost anywhere from $20,000 to $30,000. That’s a huge chunk of change for a system that isn’t even especially accurate. The best data we’ve been able to gather on our competitors suggest that most traditional LPR technology only gets about 60%-70% of its plate reads correct.

I talked to a lot of police officers who had been early adopters of the technology and had stopped using it because it just wasn’t performing. The reason for this is that the systems they were using were originally developed in Europe. As you probably know, European plates are extremely standardized as to size, color, font, etc. In the U.S., we have a bewildering array of colors, formats, you name it. The European-based systems just couldn’t handle it. So I had all of those problems to solve-making LPR affordable and accurate while at the same time giving it the “brains” to read North American plates.

PlateSmart accomplished this with our software-only approach to LPR. We created a solution using our own proprietary algorithms that did not need a specialized camera to function, but rather could work with any off-the-shelf surveillance camera on the market. Moreover, it did not need an external processor, but rather could work completely within the CPU of a standard Windows PC. This enabled us to offer our technology for about one-third to one-fourth the cost of competing systems. Additionally, our software-only solution could easily be made to integrate with existing third-party hardware and software. This flexibility quickly enabled us to move beyond the law enforcement realm into enterprise applications in both the public and private sectors.

How will the recent integration with TeraDact’s patented Information Identification and Presentation (IIaP) capabilities help prevent protect the personal data of PlateSmart customers?

The integration of TeraDact’s capabilities is the final stage of our latest innovation, which is the addition of cutting-edge data integrity features to our ARES enterprise LPR-based analytics engine. We are installing a comprehensive audit trail feature set that guarantees complete transparency as to who uses the system, when, and what information they request. TeraDact’s technology supplements that by automatically “scrubbing” personal information from a data query that has nothing to do with the request. It helps ensure that a user gets only the information they need to complete their task and nothing else. When these features are completed, ARES will be the most secure information gatekeeper on the market.

I understand that facial recognition technology is integrated into Platesmart’s LPR technology? How does this enhance the solution?

Well, to be clear, we haven’t actually rolled that out yet, because no agency has requested it from us yet. But the basic idea is this: we regard our solutions as not simply LPR, but as LPR-based video analytics. What that means is, we base all identifications on the license plate and associate all other data captured from the video with it. So, for example, our system can capture a particular vehicle’s plate and also a group of faces associated with that plate. If one of those faces is spotted by the system apart from the vehicle, the system can still pull up the plate associated with that face along with all the other associated faces. Then, the system can interface with third-party law enforcement databases that have additional information on the vehicle, the individuals, or both. So in less than a second, you have a sort of complete electronic dossier at your fingertips. That all assumes, of course, that the system is being used by an agency with legal access to the third-party databases.

What are some potential privacy issues of this solution?

The privacy risk with PlateSmart solutions is extremely small. First, it’s important to remember that the nature of LPR is not in the least bit invasive, despite what some special interest groups would have you believe. All it really does is take pictures of publicly visible objects, then read alphanumeric characters from those pictures. That data is nothing but a string of letters and numbers until you compare it to databases that only legitimate law enforcement agencies have access to. It’s no different in principle than if a police officer manually wrote down a series of license plate numbers and then ran them through the terminal in his vehicle.

I know that the concern most so-called privacy advocates have is that LPR systems can store massive amounts of data which can theoretically allow you to track the movements of a given vehicle over time. It’s true, LPR can do that, but the ACLU and similar groups would have you think that that gives the police the power to track every driver on the road, 24/7.

Now think about that for a moment. There are hundreds, thousands, or hundreds of thousands of vehicles on the road in any given municipality at any given time. Do you really think the police in any one of those cities have the time or the manpower to go over all of that data? We’re talking weeks or even months worth of data generated on a daily basis.

Even if they wanted to track every driver every day, it would simply be impossible—there’s far too much data to keep up with. The only time police are going to track the movements of a particular vehicle is if they already have a reason to suspect that it might be involved in illegal activity. It’s the same with facial capture or any other group of data that can be imported by PlateSmart solutions—there’s simply no practical reason to access it unless you are already following a lead.

Having said that, though, I also need to point out that PlateSmart is adding many safeguards to its solutions as an extra layer of protection against unauthorized data access. We are instituting a comprehensive audit trail, for example, that completely documents all information queries, including the user, what information was requested, when the request was made, and what the result was. All users of the system have their activities recorded at all times.

We have also partnered with a company called TeraDact to introduce automatic redaction technology. Essentially what this does is automatically “scrub” any irrelevant personal data from the results of an information request. This helps to guarantee that a system user gets only the information they need to accomplish their task, and nothing more.