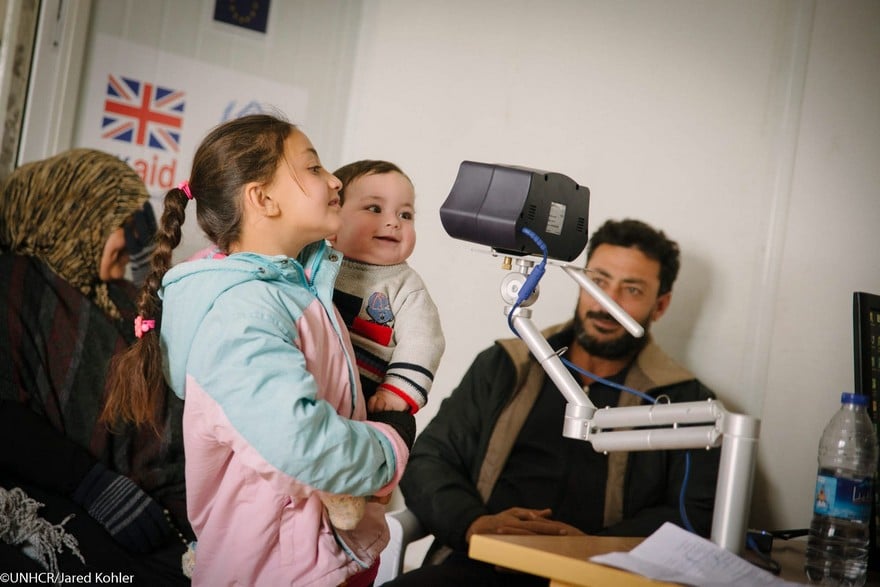 The Secure Identity & Biometrics Association (SIBA) released a plan that recommends various actions for decision-makers in addressing the threat of terrorists disguising themselves as refugees.

“Terrorist organizations are interested in subverting traditional methods of screening and vetting which rely on identity documents, fingerprints, and biographical data,” said Michael Dougherty, CEO of the SIBA. “Identity documents of course have a role to play in vetting refugees and asylum-seekers, but there are so many fraudulent Syrian passports and national IDs in circulation right now, those documents cannot be considered reliable in establishing a person’s identity.

“This, combined with the lack of background information on many displaced persons who are fleeing conflict and persecution, has justifiably raised security alarms relative to the movement of Syrian refugees.”

Dougherty also mentions the multiple reports of a burgeoning cottage industry for fake documents, with ISIS using passport stock to obtain false identities for operatives traveling to the West to conduct terror attacks.

“The ability of ISIS and other groups to supply operatives with false identification credentials represents a serious threat to the security of civilian populations. However, there are actions that governments can take to mitigate some of these threats.”

First, governments should ensure that the United Nations High Commissioner for Refugees (UNHCR) and other relief agencies that make first contact with people seeking refugee status have the proper funding and equipment required to capture facial images and iris scans, as well as fingerprints.

Second, EU Member States should provide both national and local law enforcement agencies with multimodal biometric capture devices for use with refugee populations.

Additionally, EU partners ought to work together to ensure that the data captured on foreign nationals in the Schengen Area can be matched to international databases like INTERPOL, shared between Member States and made accessible to law enforcement agencies in real time.

Third, the U.S. should provide its allies with mobile biometric capabilities through various channels like the Department of Defense Foreign Military Sales program for nations such as Greece and Slovenia, as well as programs like the State Department’s Antiterrorism Assistance Program.

Finally, officials should consider issuing a standard document to potential refugees to replace Syrian identity document, such as smart cards embedded with a chip that contains the individual’s multimodal biometrics.

Previously reported, several EU countries that are a part of the Schengen area are seeking to strengthen their border controls for all asylum seekers, including implementing biometric registration and identification, following last Friday’s terrorist attacks in Paris.