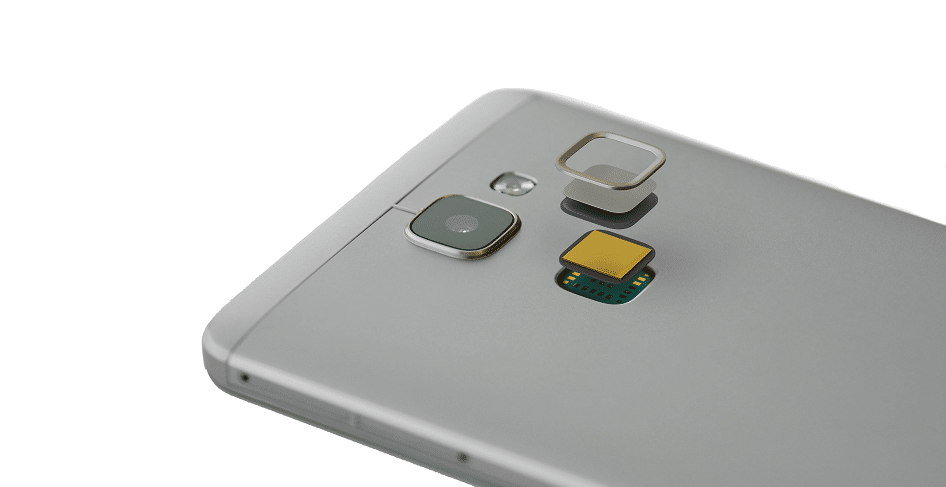 One of SMIC’s key customers is none other than Fingerprint Cards, which recently announced plans to exponentially increase shipments of sensors to 150 million units next year, up from 40 to 50 million units this year. This growth in shipments will only continue to drive SMIC sales througthout 2016.

The chip manufacturer estimated its total revenue for the fiscal 2015 would grow more than 10% from 2014 despite a slowing domestic economy and a relatively low demand in the global chip industry.

“We have successfully diversified our products as well as our customer base, and have shown resilience in the face of seasonally weaker market trends,” said SMIC CEO Chiu Tzu-yin.

SMIC said it is further expanding its product line, in the midst of posting its fourth consecutive quarter of solid growth in the three months to December.

SMIC’s net profit in Q3 2015 experienced a 73.9% increase to US$82.6 million, up from US$47.5 million in the same period last year, driven by high communications and consumer electronics-related sales.

The figures significantly outperform the US$47.9 million consensus estimate from analysts surveyed by Bloomberg and the US$39 million projected by Jefferies.