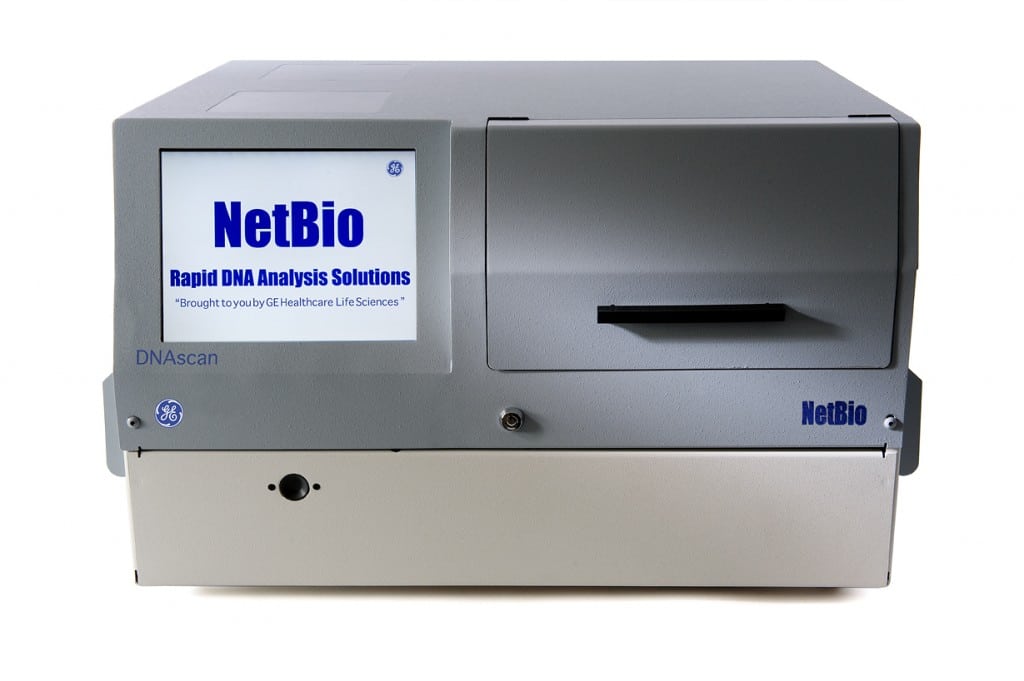 According to the company, this is the FBI’s first approval of a fully automated system for “swab in, profile out” Rapid DNA analysis.

Ed Davis, former Commissioner of the Boston Police Department and member of NetBio’s Board of Directors commented: “A critical role of accredited CODIS laboratories is to evaluate new technology to ensure it adheres to federal and state standards prior to implementation. Since DNAscan is the first Rapid DNA instrument to be considered for NDIS approval, it was important to make sure the study design was objective and robust. This approval represents many years of hard work on the part of both NetBio and federal and state law enforcement agencies. Approval for accredited NDIS laboratory use is a critical first step, and I look forward to the day when Rapid DNA analysis is an integral part of police station operations to improve public safety. A fully automated Rapid DNA system has the potential to be a game-changing tool for law enforcement.”

“NDIS approval of the DNAscan System is a major milestone here in the United States as well as in the many countries that look to the FBI as a global leader in forensic DNA analysis,” said Richard Selden, CEO of NetBio. “We are thankful for the support and guidance from the FBI, SWGDAM (Scientific Working Group on DNA Analysis Methods), and many forensic laboratories and law enforcement agencies over the years. We have worked closely with our partner in the law enforcement market, GE Healthcare Life Sciences, to ensure that our DNAscan Rapid DNA Analysis System generates results equivalent to those from a forensic laboratory. We believe the DNAscan System has the potential to contribute significantly to a safer society.”