Neuroscience research might lead to identity verification through brainwaves 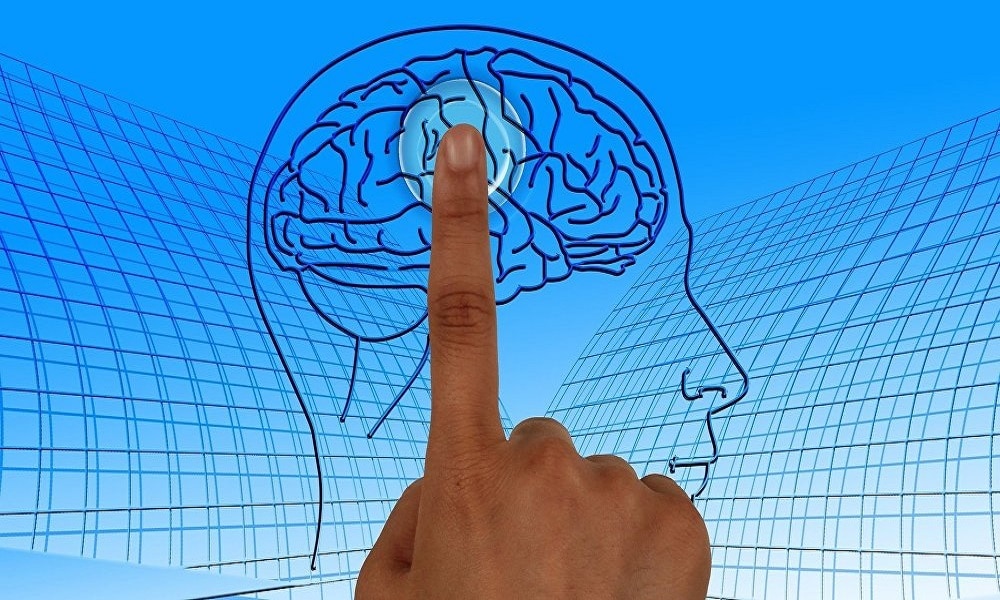 Sarah Laszlo, a cognitive neuroscientist and an assistant professor at the State University of New York, Binghamton is exploring the use of brain readings as a security measure to prevent identity theft.

Laszlo is exploring whether brain waves have advantages over other biometrics, including fingerprints or retinal scans. Benefits of brain readings include the fact that they cannot be copied surreptitiously or taken from someone who is deceased.

Brain readings could prove a game-changer for the security industry, but can only be useful if they are extremely reliable. Indeed, a measure that only recognizes an individual some of the time would not work as a security mechanism since it not authorize access on a regular basis.

Though some computational models can be constrained by the reality of neurophysiology, Laszlo and some of her colleagues decided to determine whether they could perfect their model by measuring brain activity in adults who were either focusing on a recurring, easily remembered thought, or looking at specific images of different foods, words, 3-D designs and celebrity faces.

By analyzing brain activity response to recurring visual and thought stimuli, Laszlo determined that it is possible to identify an individual with 100 percent accuracy. The end result is that by mapping neural response and brain activity using electroencephalography (EEG), scientists in the future will be able to develop new real-time security and identity verification techniques.