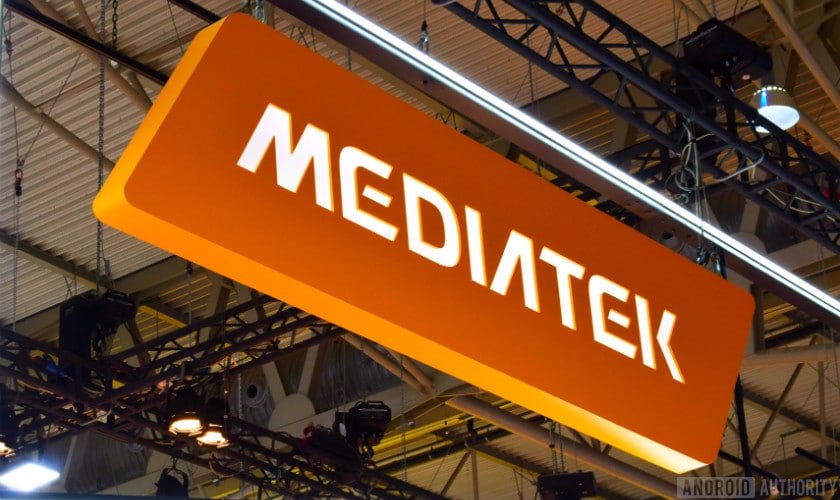 MediaTek has developed a new chip called Helio G80, which is part of its mid-range System on Chip (SoC) product line and close in performance to the G70, with image processing capable of object recognition and facial biometrics, writes xda developers.

The G-series assures enhanced performance in mobile games, while keeping prices low for consumers. The first chip in the portfolio was the Helio G90/G90T, introduced in July 2019, and integrated with the Redmi Note 8 Pro. Just last month, the company released G70 for cheaper gaming devices which will be integrated with the Realme C3 smartphone.

According to xda developers, the G80 chip will be included in gaming smartphones planned for delivery in India and, performance-wise, is similar to the Snapdragon 710.

The SoC does not support UFS technology for storage chips. The G80’s ISP supports a single 25MP camera with ZSL and dual 16MP cameras with ZSL. It is similar to the G70 in terms of display, modem and connectivity features. Helio G80 is generally very similar to G70, except for a minor increase in the maximum CPU frequencies of the Cortex A55 cores and an increase in the maximum GPU frequency.