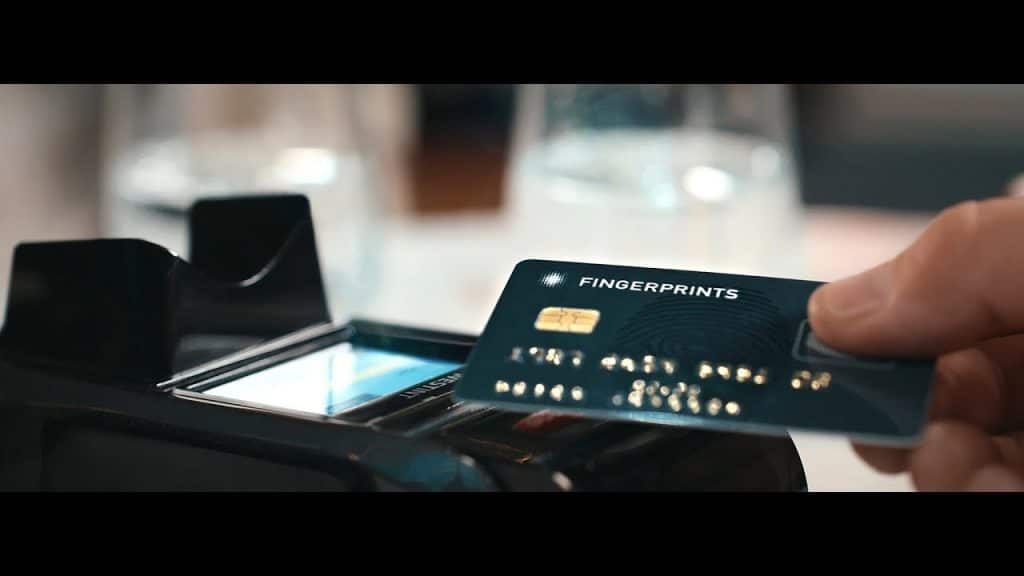 Biometric cards will give merchants, issuers and consumers real returns on their investments with both contactless card adoption and fraud on the rise, The ICMA (International Card Manufacturers Association) says in blog post.

Contactless card use is set to rise by 14 percent in the next three years, according to a blog post from Fingerprint Cards on the emerging biometric smartcard market.

ICMA Public Relations Manager Kimberly Tjoumakaris points out in the post that “Biometry is the only technology compatible with the card form factor that can confirm one’s identity.”

The post includes an explanation of the technology by Next Biometrics Chief Sales and Marketing Officer Alan Faburel, and argues for the use of biometric cards for contactless security with a convenient user experience, not just in the financial sector, but also for access management, and by government and healthcare services.

Dual-interface cards will be “the most important wave” of adoption, based on current technological developments, Tjoumakaris writes, though pure contactless cards can also benefit from biometrics. Both forms of cards can add security and save time resetting PINs and passwords, according to the post, and the manufacturing cost, while higher initially, will decline over time.

FPC discusses why 88 percent of banking executives are making contactless their top priority for payments, and says that the combination of banks’ frustration with payments caps and the security concerns of consumers who do not often use contactless cards will drive both parties towards fingerprint biometrics.

Nearly one in every five payments globally are already made with contactless cards, and most consumers in markets where contactless payments are widely used want to use them more, according to the post. More than four out of five consumers with mobile devices featuring native biometrics use them for device unlocking. The company also says that 56 percent of consumers already want biometric payment cards, even though they remain in the test phase.

FPC is currently in the process of partnering up with smartcard industry players to prepare for mass deployment.

Joerg Fischer of Bundesdruckerei GmbH warns that the durability and lifecycle of the cards could be adversely affected by the integration of new components into the card body with new equipment, materials and processes.

There is, however, no other technology competing to secure cards in a convenient way, Tjoumakaris asserts. In the future, she anticipates cards will combine biometric factors, such as fingerprints and behavior recognition, to further increase security.