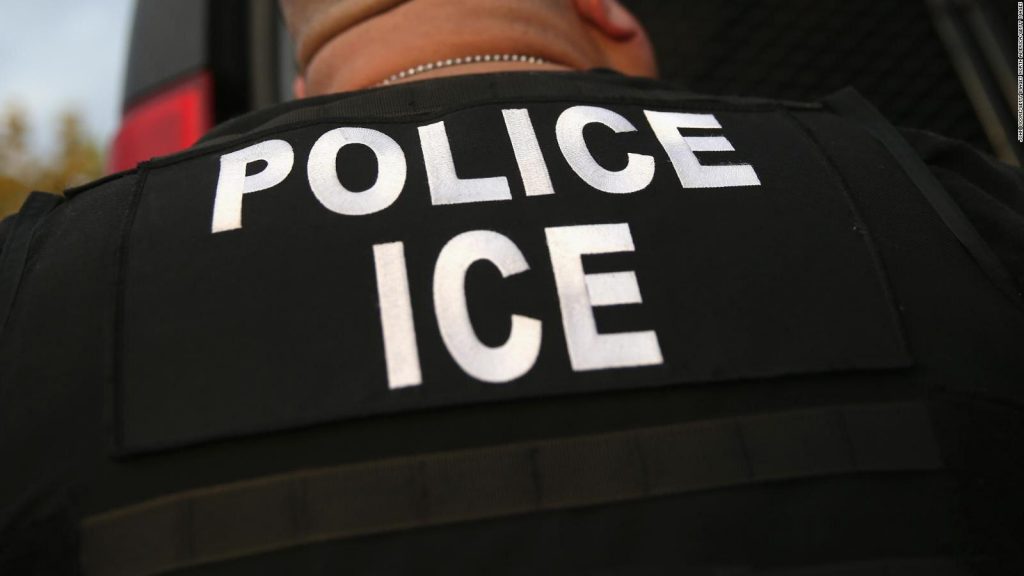 The Electronic Privacy Information Center (EPIC) filed a lawsuit in the U.S. District Court for the District of Columbia on Monday seeking the disclosure of information on biometrics use by a U.S. government agency.

The legal action was taken after the U.S. Immigration and Customs Enforcement (ICE) failed to respond to two Freedom of Information Act (FOIA) requests sent by EPIC.

The first request, submitted in March, saw EPIC inquiring about records related to ICE’s use of Clearview AI technology.

On that occasion, EPIC mentioned a New York Times investigation claiming that Clearview AI’s facial recognition algorithm was being deployed by law enforcement agencies to identify people in public spaces, and on social media without any legal basis.

The claims had also been corroborated by Buzzfeed News, whose sources claimed Clearview has already shared and or sold its technology to more than 2,200 law enforcement departments, government agencies, and companies, including ICE.

The FOIA request filed by EPIC then asked for emails and communications about Clearview AI, as well as all contracts and agreements with the company and more.

ICE refused to provide such information, so EPIC tried again with a new FOIA request in June.

This time, EPIC widened the scope of its investigation, asking ICE for all records “related to the agency’s use of facial recognition software (FRS).”

The request was backed up by the Department of Homeland Security’s own Privacy Impact Assessment (PIA) for ICE’s use of facial recognition services, EPIC argues.

According to information included in the PIA, Homeland Security Investigations (HSI) agents routinely use FRS to generate candidate lists to identify unknown persons or to locate unknown persons.

The document, however, does not specify the current training that HSI agents receive on how to deploy these technologies, though it mentions HSI is currently working on guidelines in this direction.

Since ICE has not replied to either of these FOIA requests, EPIC has now filed a lawsuit to obtain the data using legal means.

The legal action follows a previous one from EPIC to the State Department to obtain the agreements the agency has with other entities in relation to its massive facial recognition database.