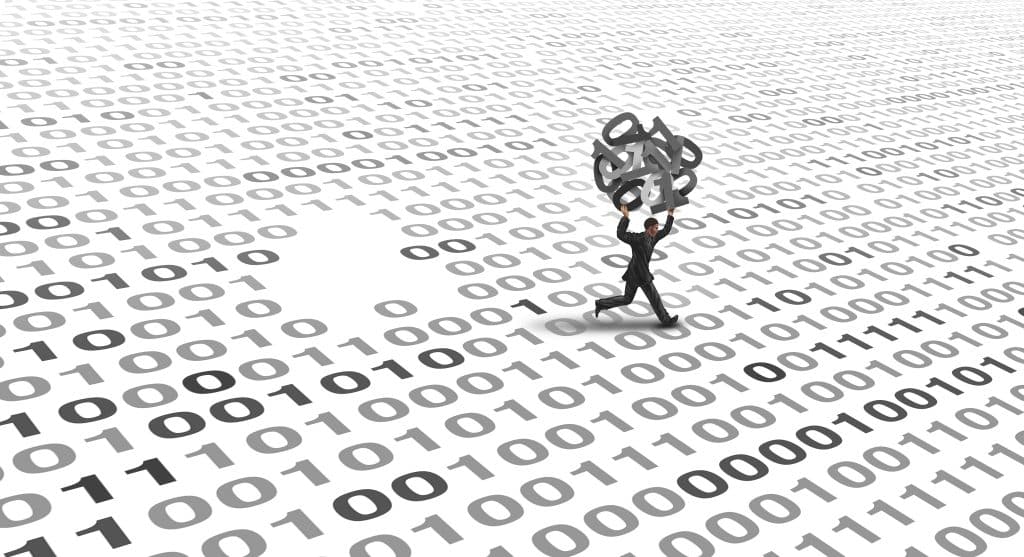 A hacker claims to have stolen a database containing the personal information of approximately a billion Chinese people from police in Shanghai, Reuters reports.

An internet user identifying himself as ‘ChinaDan’ posted offers to sell the 23 terabytes of data for the price of 10 bitcoins (roughly US$200,000). A post claimed stolen the Shanghai National Police (SHGA) database contains “billions” of records, including national ID numbers and phone numbers.

Cryptocurrency exchange Binance implemented stronger user verification after it said its threat intelligence technology detected the sale of records from an Asian country on the dark web.

Among the many rumors related to the personal data breach circulating online is a claim that a blog on the China Software Developer Network accidentally published the access credentials for the database.

The Financial Times reports that the hacker has claimed the data was stolen from an Alibaba cloud, and at least some of the data has been confirmed as real.

Reports do not indicate that biometric data is included in the breach at this time, but widespread biometric surveillance by Chinese authorities raises the fear that biometrics may be among the data being offered on the dark web, a fear common among Chinese residents as far back as 2019.