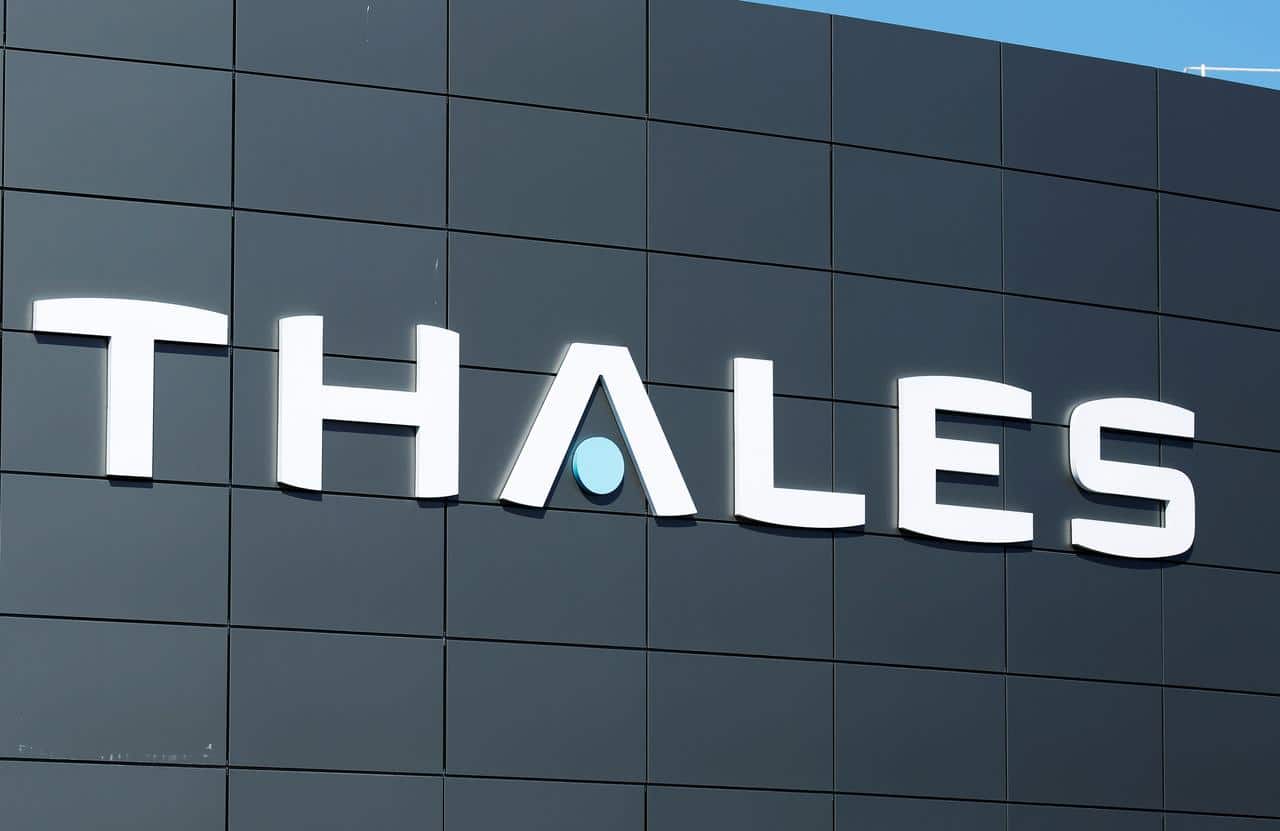 Thales has partnered with Queensland’s Department of Transport and Main Roads and local Queensland SMEs, Code Heroes and Aliva, to produce the first digital driver’s license solution in the region, the company announced.

The solution will be rolled out for testing in the Fraser Coast in the first part of the year, with plans to expand availability to more than 3.7 million Queenslanders. The Digital License will be compliant with International ISO-Compliant Mobile Driving License Standards which allows drivers to use the license in more than 18 countries including U.S., U.K. and France.

This was a close partnership where Thales, TMR and customers joined forces to deliver an integrated app-based solution for multiple digital credentials. It is based on Gemalto’s Digital ID Platform and Wallet technology. In April 2019, Gemalto delisted from Amsterdam and Paris exchanges as Thales bought out remaining shares. At the time, Thales was already in the TMR procurement process.

The compact Digital License solution leverages a privacy enhanced app that allows it to securely keep multiple digitalized official documents, including the Driver’s License, Photo Identification Card, Marine License and vehicle registration. Thales assures users have full control over the personal data and who has access to their information. The app also enables access to TMR’s online services, as future expansion to state government online services is considered.

“We are excited to be partnering with the Queensland Government to deliver our secure Digital ID Wallet solution. This is the first major contract award in Australia that has resulted from the merger of Thales and Gemalto,” said Chris Jenkins, Thales Australia CEO. “The bringing together of two technology powerhouses has strengthened Thales’s position as a world leader in digital security. The Queensland Digital License end-to-end solution contract is a demonstration of the success of the integration.”