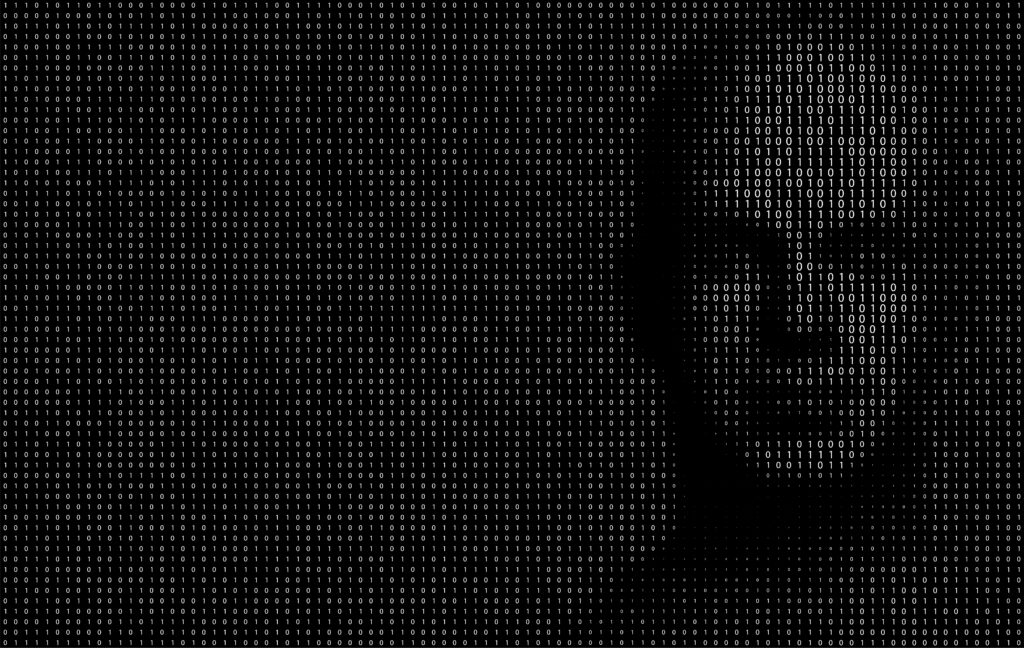 The effort to tear bias and racism from AI algorithms — and societies — would seem to be as complex as trying to tame a typhoon.

In a recent TEDx Talk, Craig Watkins, a University of Texas at Austin professor examining racism in data systems, succeeded in making interpersonal racism actually sound like a cut-and-dried problem.

Shouting slurs and harming other individuals are examples of interpersonal racism, Watkins said. It is possible to infer from that that metadata compilers who use derogatory terms to describe a person in an image are participating in this brand of angry inferiority.

Solving the problem of ignorant metadata, which many people think of when considering biased AI, will not be easy.

But Watkins, who is founding director of the Institute for Media Innovation, was speaking about systemic racism.

His point is that like a large and powerful storm, the inputs are myriad, as are the linkages between the inputs, which multiply and sustain harms.

All business sectors of the economy are adopting AI even as governments create facial recognition networks and adopt predictive policing, and each piece can exhibit a degree of racism. But the real complexity of systemic bias is how there are links between, say, health care and credit markets, education access and the criminal justice system, etc.

The ultimate link extends to how a human uses an algorithm.

Watkins was not saying the goal for AI or societies is unattainable. He works in teams of researchers to understand systemic racism in coding and, indeed, to find ways of getting it erased.

(Paradoxically, he seems to be making the case that only AI can make AI trustworthy, ethical or fair.)

Watkins instead sounds like he is setting expectations. It is going to be a bigger battle than most people opining on the subject think.