HTC is planning a few new smartphone launches this month and leaked code has revealed that the company’s HTC One will include a fingerprint scanner that does more than just unlock the device.

In particular, leaked code from the fingerprint scanner setup app shows that unique scans with individuals fingers can be set up as quick-launch commands for apps, and also that the scanner can be used as somewhat of an optical track pad, as androidandme reports. 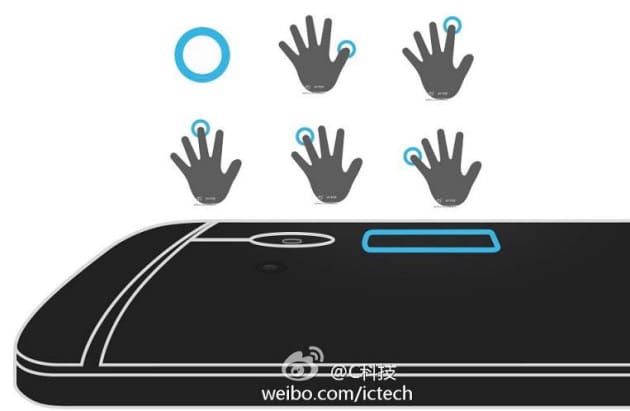 The phone is rumored to be quite large and photos of the device have appeared to confirm the scanner placement will be on the back of the phone.

This is a significant step, as Apple recently launched the iPhone 5S, which includes a fingerprint scanner, though it only works to unlock the phone and authenticate iTunes purchases. HTC’s rumored integration still doesn’t appear to represent an unlocked scanner that third-party apps could leverage, but it does appear to be a step in that direction.

HTC is holding a pair of launch events this month for the HTC One (October 16 and 18) in Hong Kong and Taiwan, respectively.