Connect:ID closes, brings biometrics and identification to the forefront

After three solid days of networking, presentations and deal-making for the biometrics and identification community, the inaugural Connect:ID conference and exhibition has come to a close. 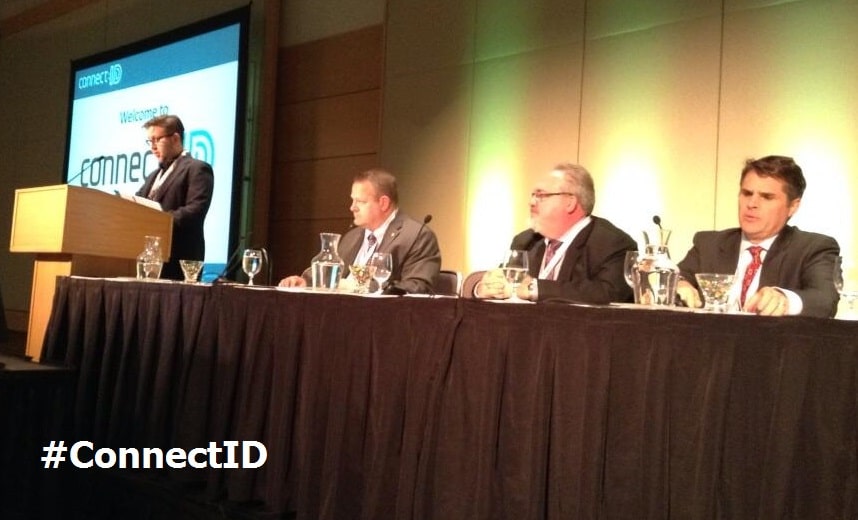 In case you missed it, the conference took place in Washington, DC earlier this week and was one of the first conferences to amalgamate pure-play biometrics and authentication providers. This means mobile, military, government, consumer and authentication players were all under the same roof.

These groups have remained fairly independent until this event and the overall consensus is that synthesis was a good idea and that knowledge-share is mutually advantageous as the need for strong identification and biometric adoption approach a critical mass. 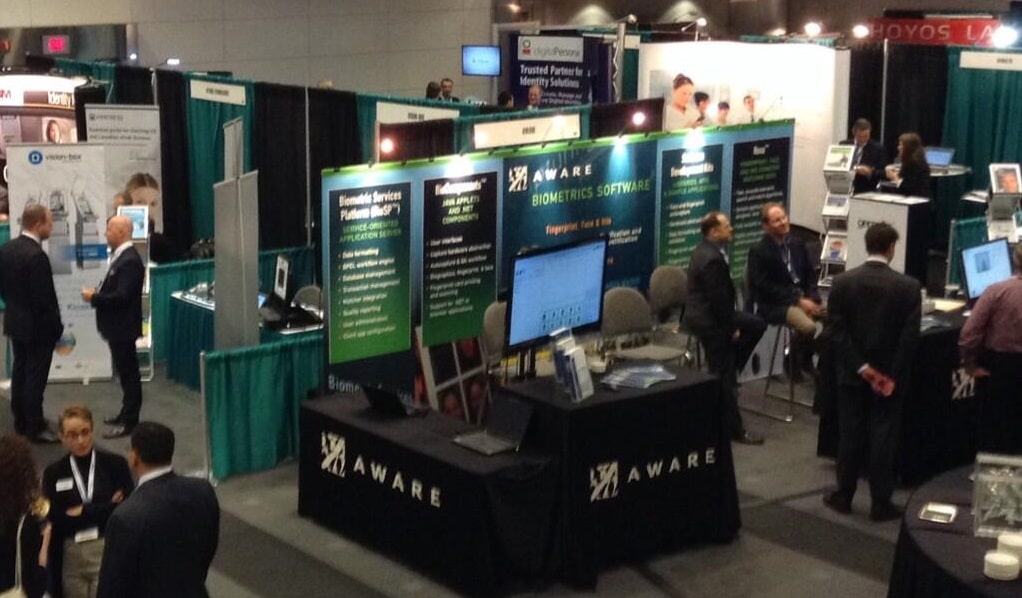 “For an inaugural event, we were thrilled,” Robert Harbour, Chairman of the IBIA and Executive Director and co-founder of Lumidigm said in an interview with BiometricUpdate. “Attendance was great and the exhibit hall was sold out. Participation has exceeded expectations in terms of conference delegates. The feedback we’ve gotten so far from vendors as well as delegates has been very positive and we’re hearing ‘we hope you do it again next year.'”

“What we tried to do here was strike the right balance between government and commercial. because growth is occurring largely in the commercial space,” Harbour said, noting that next year’s conference will also take place in Washington, DC.

BiometricUpdate.com attended the event and provided live editorial and social media coverage of the event for each of the three days.

“We want the conference to reflect the market realities and this time next year, who knows what impact mobile phones will have on habituated users and ecommerce and healthcare,” Harbour said. “Healthcare has already been a fertile growth area, as has banking.”

According to Mark Lockie, conference co-chair and Managing Director of Science Media Partners, “Connect:ID has been a vision that has been a year in the making and one of our primary goals has been to bring together different stakeholders in the identity industry. So this doesn’t just mean biometric companies, but also organizations dealing with counterfeit documents, digital identity solutions and secure credentialing. We have been encouraged in the way that we’ve been able to achieve this, but going forward, we want to build on these aspirations.”

3 Replies to “Connect:ID closes, brings biometrics and identification to the forefront”