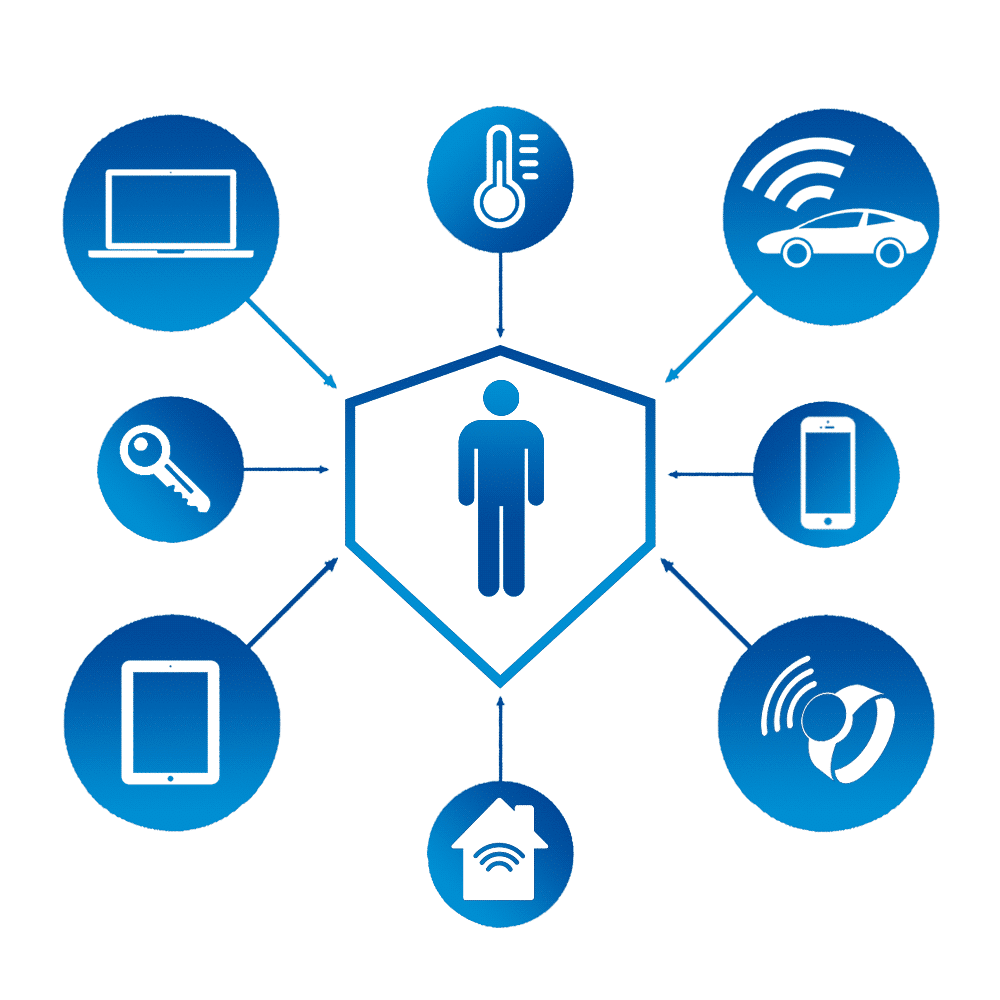 HYPR announced via its blog that it is now offering general availability of the HYPR Biometric Tokenization Platform, a new end-to-end solution for next-generation security.

Any organization can use HYPR’s biometric authentication SDK to seamlessly implement next-generation identity management in any application.

The SDK supports all compatible biometric devices, such as mobile phones and tablets, as well as includes built-in support for various biometric authentication methods, including fingerprint scanning, facial recognition and voice recognition.

The HYPR SDK includes mobile and desktop client libraries as well as server side software, allowing organizations to achieve a complete, end to end biometric tokenization.

The biometric tokenization platform allows third parties to authenticate their users without ever sending biometric data online. Instead, the data is kept securely offline to prevent it from being comprised by hackers.

Many banks are currently deploying the HYPR SDK for various use cases, including internal employee authentication and consumer-facing mobile apps.

Additionally, many mobile wallets and Bitcoin platforms are integrating HYPR as a security measure to prevent payment fraud across their user base.

The company has also been partnering with IoT developers, healthcare providers and streaming content platforms to deploy biometric authentication and eliminate account sharing.

HYPR has posted a video clip providing a live demonstration of the biometric login SDK.