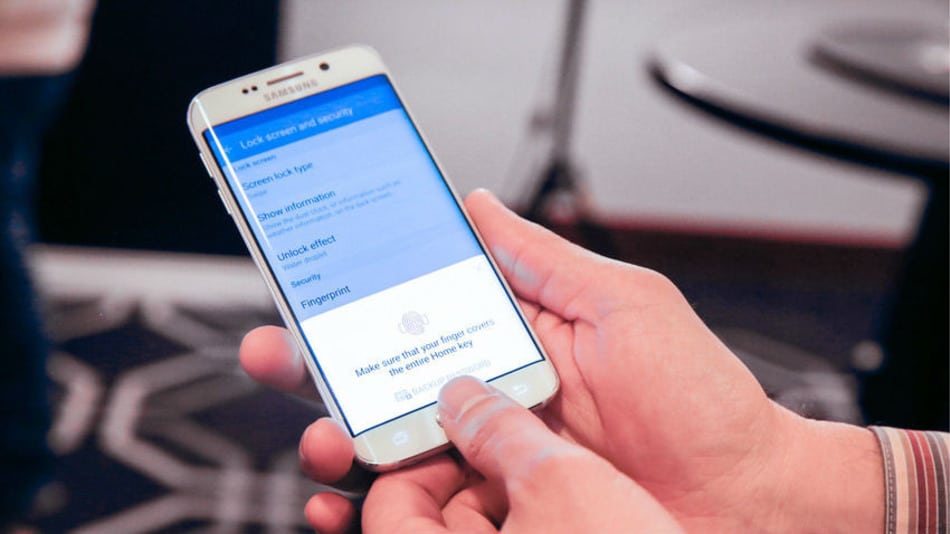 According to a new research report from Yole Développement, global fingerprint technology shipment volumes will experience a 19 percent compound annual growth rate through to 2022, at which time the market will be projected to be worth US$4.7 billion.

The research firm found that 689 million fingerprint sensors for smartphones were sold in 2016, a massive increase from the 23 million units sold in 2013. Such growth shows an incredible 210 percent compound annual growth rate between 2013 and 2016.

The report also found that fingerprint sensor revenue jumped from a few tens of millions of dollars in 2010, mainly derived from laptop sales to US$2.9 billion in 2016, due to wide smartphone adoption.

Fingerprint sensing has become a mandatory feature on many new smartphones, creating a tremendous amount of value. However, Yole’s report notes that such an increase in volume is always followed by strong cost pressures, which Yole says has occurred over the last three years.

Yole research notes that the average cost of a fingerprint sensor has decreased from around US$5 in 2013 to US$3 in 2016, and even less for low-end technologies.

Yole notes that cost pressure will continue in the near term. “Current technologies have now reached maturity, and are threatened by new technologies, which need lower cost to gain momentum”, said Guillaume Girardin, a Technology & Market Analyst at Yole. “This will lead to the emergence of new technologies like CMOS TFT and ultrasonic detection as new ways to detect fingerprint with a high level of integration.”

The new figures released by Yole derive from its brand-new technology and market “Fingerprint Sensor Applications and Technologies” report. This first edition targets fingerprint sensors used for consumer applications, and provides quantitative market analysis for each technology and each company’s yearly shipments. Market metrics are detailed for each sensor, and each application is positioned according to performance level and corresponding market size.