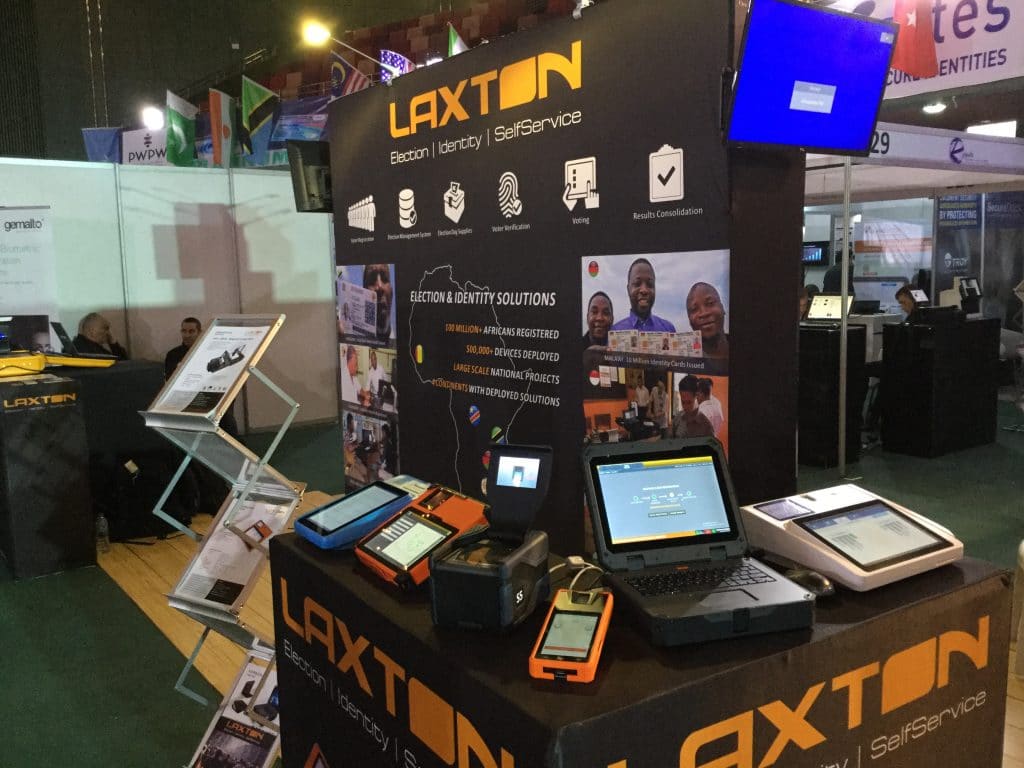 Laxton Group announced the delivery of an end-to-end election solution to Mozambique ahead of October’s municipal elections.

“We are proud of how the voter registration program has progressed in Mozambique. It is the result of some very hard work by a competent team of dedicated professionals,” said Laxton’s CEO, Lyle Laxton. “We continue to provide in-country project management and technical services to support the voter registration program and the central voter management system. We look forward to Mozambique delivering a safe, fair, and successful election in October.”

Laxton Group has previously worked in other African countries, including Tanzania, the Democratic Republic of Congo, Guinea and Malawi.

According to the results of ID4Africa’s 2018 survey of more than 300 members of Africa’s identity community, the majority believe that biometrics should be used for elections. The results were announced as part of the final day of ID4Africa 2018 in Abuja, Nigeria, and present a snapshot of the market for biometrics and strong identity across the continent.