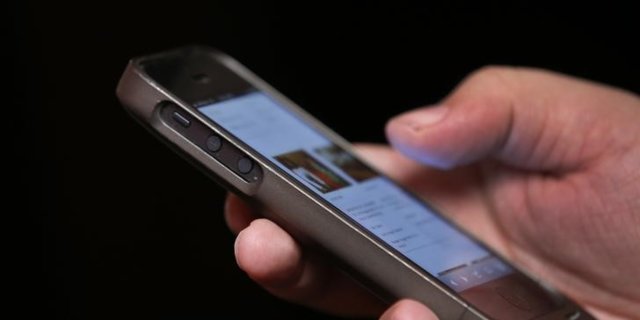 Last week, Australian government entity the Digital Transformation Agency (DTA) went through a questioning session with senators interested in a deep dive discussion about digital identity and why it was an unfamiliar concept for Australians, despite an investment of AU$67 million (nearly US$46M), writes ZDNet.

In August, Australia started replacing its old government authentication system with myGovID, an app that works with smart devices and that verifies citizen identity when accessing government services. Its integration is expected to be finalized by the next fiscal year when the app would be in full service.

It is managed by the Australian Taxation Office (ATO), and part of the GovPass program initiated by the DTA, which includes the Trusted Digital Identity Framework (TDIF).

DTA CEO Randall Brugeaud and chief digital officer Peter Alexander were asked by Senator Carol Brown to clarify why myGovID was not something people were familiar with and why they had invested some AU$67 million.

“I’ve never heard anyone mention it … my memory of myGov, there was lots of advertising and people knew about it; I’m just wondering why it is that GovPass is sort of more low-key,” she asked Alexander.
Alexander replied: “It’s had a reasonable amount of press, we’ve had lots of downloads on the [Apple] App Store and on Google — lots of organizations are using it to access tax services, we’re replacing Auskey with it, people will be using it a lot over the next year.

“It is also something that each individual owns — you own your facial biometric, it’s not owned by the government — this is a very different paradigm,” he added, further arguing the importance of introducing legislation and a policy framework to manage these services.

In Ireland, which has a similar MyGovId platform for different online public services, civil servants are looking into integrating facial recognition to boost citizens’ interest in using the app, following criticism of how digitally available state services are, writes The Journal. This June, only 328,000 people had signed up out more than 3 million.

“In particular, work continues regarding the potential use of mobile phone facial recognition to allow sign-up ‘from the couch’; and the inclusion of extra points of presence, such as An Post, to make the potential requirement to drop into an office for MyGovId registration more convenient,” said the Civil Service Management Board.