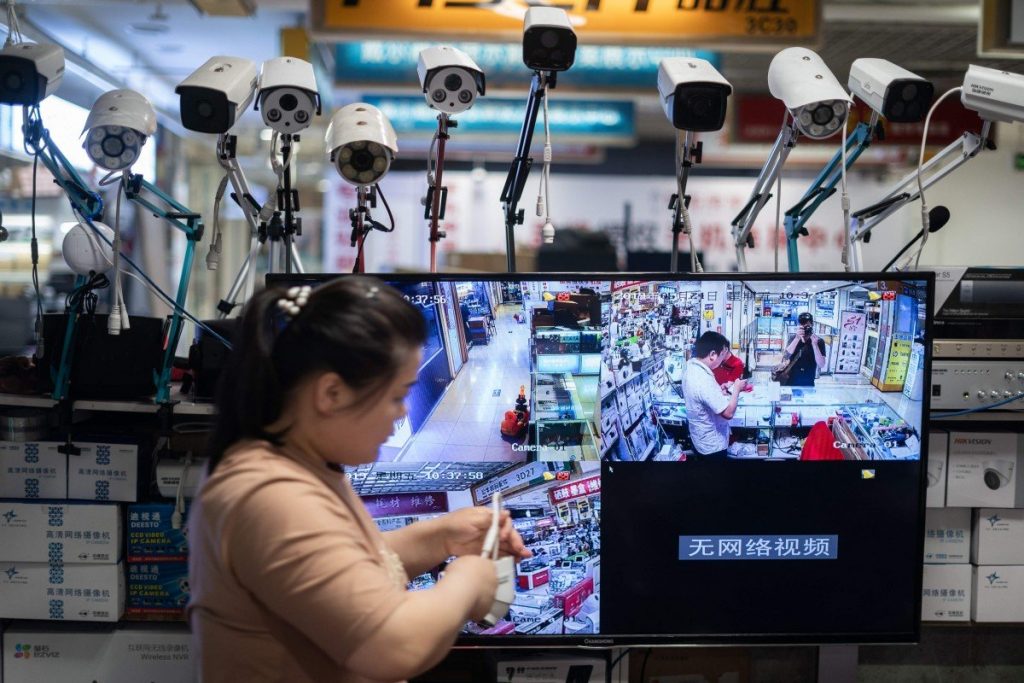 There are currently more than 2,700 cameras from companies banned from U.S. government contracts are still in operation at military installations and other sites, the Wall Street Journal reports. Security technology company Forescout detected the cameras on networks under contract to the federal government, but does not have access to all networks, so the total is likely higher.

Inclusion on the Entity List does not oblige government agencies to stop using cameras in operation, but to stop buying them and renewing contracts with companies included.

Department of Homeland Security Assistant Director for Cybersecurity Jeanette Manfra told the Journal that the agencies need to balance various security, cost, and logistical considerations as they seek to comply with the spirit of the legislation. The Journal has also reported that cameras from Hikvision and Dahua were available through a government marketplace after the ban officially went into affect.

Hikvision, one of the companies included on the U.S government’s Entity List, is warning investors that it may lose some customers and have less business opportunities due to the restrictions, sounding a cautionary note amid a generally positive earnings update reported by the South China Morning Post.

The company posted net revenue of 3.81 billion yuan (US$538 million) in the quarter ending in September, a 17 percent increase. The company is forecasting its full-year net income to grow between 5 and 20 percent.

“We need time to engage suppliers and customers in ongoing conversations, boosting their confidence through stable supply,” said Hikvision Senior Vice-President Huang Fanghong, who added that some customers are taking a “wait-and-see” approach.

The company reported a 70 percent increase in inventories as it stockpiled key components earlier in the year.

Among 15 companies winning inclusion on the list, Megvii was awarded for its Brain++ open-source AI platform for developers to build in its facial recognition and other AI capabilities.

The Australia-China Research Innovation Centre in Information and Electronics Technologies at the University of Technology Sydney (UTS) is caught in the middle of a debate in Australia about collaborating on research with partners that may not share national values, according to the South China Morning Post. The Centre is a partnership with China Electronics Technology Group Corporation (CETC), a state-linked company which sells surveillance systems allegedly used against ethnic Uyghurs in Xinjiang.

UTS has cancelled the most controversial project, following a report from Human Rights Watch that a subsidiary of CETC had supplied a mass surveillance app used in Xinjiang. One expert, however, told the SCMP that universities do not want to police their partnerships alone. Universities are now reported to be working with the Australian government’s new foreign interference task force to craft safeguards for collaborations.