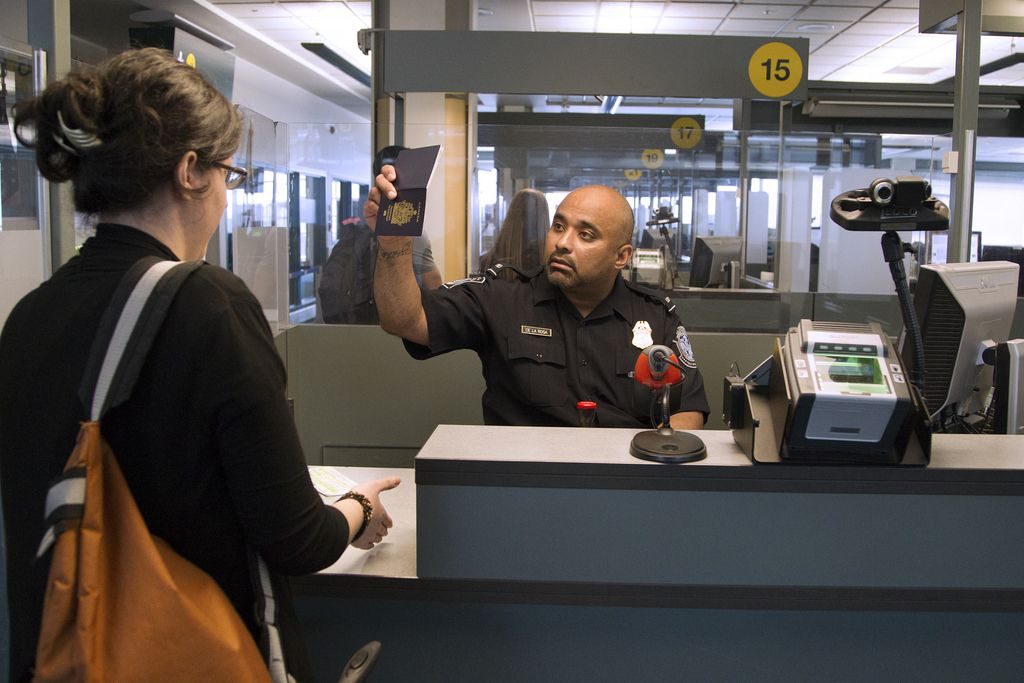 Looking is not always seeing, and the difference between the two can be problematic for U.S. Customs and Border Protection (CBP) employees. Just as counter-intuitive as considering looking and seeing as separate skills, it seems that seeing can be taught.

That is why the border agency last year added 12 special training workstations to classrooms in which all newly hired employees learn how to better spot impostors and verify identities by examining pairs of photographs. Eye tracking software measures the visual search performance of trainees as they compare facial images.

Each workstation runs Eye-dentify, a hardware and software product that the government says can make new hires 9 percent better in “their ability to confidently and correctly detect impostors,” and cut by 10 percent the time they take to identify impostors. The improvements came after three seven-minute training sessions, according to Homeland Security. The workstations track eye movement over images, teaching students best practices and critical visual judgment skills. Conventional training involved slide presentations, booklets and classroom instruction.

An early version of the system originally was created by CBP’s Office of Field Operations Academy at the Federal Law Enforcement Training Centers (FLETC), the centers’ Training Innovations Division and DHS’s Science and Technology Directorate (S&T), based on visual search training platform ScreenADAPT.

Design Interactive Inc. subsequently was brought in to improve the in-house system, and the result was Eye-dentify. The department intends to extend the system to train officers in the detection of fake or altered documents and for identifying suspicious behavior in video.

The Department of Homeland Security did not release what it spent on the new systems.