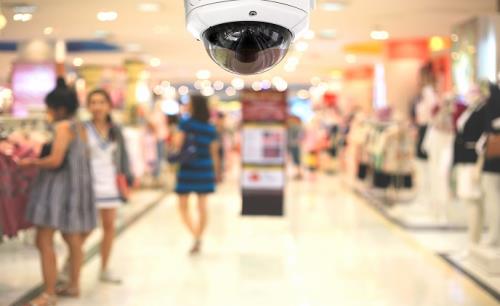 The Network of Intelligent Camera Ecosystem (NICE) Alliance is working with Microsoft to develop a system to integrate the capabilities, including detecting fevers or when an area is too crowded, with any connected camera. Many systems with such capabilities have been launched recently, but the difference with the NICE-Microsoft project is that it aims to upgrade existing camera implementations.

The system would work at the router level, and only pass data to the cloud that meets certain criteria to maintain efficiency.

Dr. Patrick Grother, biometrics testing lead for the National Institute of Standards and Technology (NIST) told Interesting Engineering that processing approaches for streaming video at the edge or sending it back to a central server each have their own strengths and weaknesses. Hardware requirements are determined by multiplying the number of cameras by the number of people and the video frame rate, he says.

Real-time video monitoring creates major processing demands, and algorithms have widely varying identification rates. Grother notes that “some will go in a tenth of a second, some 10 times slower — at which point you need to make some engineering trade-off.”

The NICE Alliance is made up of camera manufacturers including Foxconn, Nikon and Sony, that works towards interoperability.