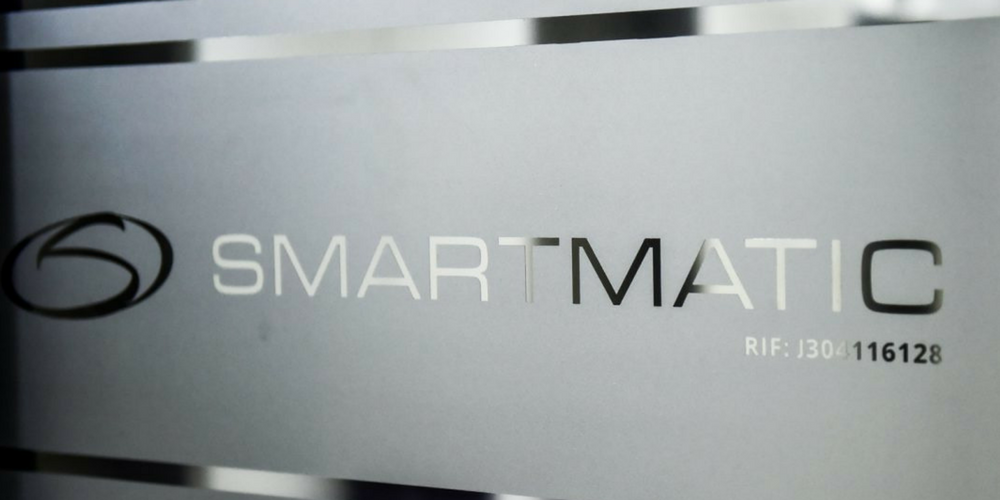 After last week’s special report on Nigeria and Ghana, we cast our biometrics news net across the African continent again this week. Liberia’s ID agency wants a bigger slice of the budget to return millions of dollars in savings it promises with a widely-used biometric identity system; Uganda picks a bidder for biometric voter verification kits while Kenya tenders for an investigation into whether it can reuse existing hardware. Sierra Leone is making its chiefdom staff biometrically accountable and Cameroon hopes to cut the waiting time for passports with a new supplier.

Smartmatic has been evaluated as the best bidder for providing biometric voter verification equipment for the 2021 election with its bid of Sh82.8 billion (US$22.4 million) reports The Daily Monitor.

It beat Genkey, Idemia and Technology Associates according to the article. The same company was awarded a Sh66 billion contract supply equipment for the 2016 election.

President Museveni, who has been in power since 1986 and accused by critics of electoral manipulation, stated last month that he wants to ensure there is no vote rigging in next year’s poll.

The National Identification Registry has appealed for a bigger share of the $535 million national budget for 2020/21 to expand its services and issue biometric ID cards for free, reports the Daily Observer.

The agency has been allotted $500,000 in the draft budget and claims that with an increase it could save the country up to $145 million through payroll verification and not needing to repeat registrations for voting and the census.

According to Front Page Africa, the goal for 2020/21 would be to create a common biometric identification platform for social planning and to remove ghost workers.

The Independent Electoral and Boundaries Commission is auditing the equipment used in the highly controversial 2017 elections which had to be re-run, to determine whether it can be  used again in the upcoming 2022 vote, reports The Street Journal.

A tender document has been issued to investigate the servers used and the commission chairman hopes to continue to use the equipment if it can be properly maintained. The hardware was supplied by Idemia but relations between the government and the French biometrics firm soured before Kenya’s High Court overturned the National Assembly’s recommendation to suspend the firm’s dealings in Kenya for ten years.

The opposition party Democratic Alliance is calling on the Minister of Social Development to provide a timeline to implement the Biometric Identification System to stop welfare payment fraud.

The demand states that there were more than 25,000 fraudulent transactions involving social security accounts recorded by Postbank in the period of March 2018 to December 2019 and that R56 million ($3.3 million) was stolen after a data leak.

The minister had previously committed to biometric registration happening at some point in 2020 or 2021.

There are 990 police servicemen and women with over a million shillings ($9,200) in the Kenya Police Sacco, a savings and loans cooperative. The figure was revealed by former Inspector General Joseph Boinnet at a Sacco meeting, reports Kenyans.co.ke.

The details come from the biometric registration in 2019 which show there are 101,288 police officers of whom 61,765 are Sacco members. The release seems to be to show that police are responsible savers and that their purchasing power can be accounted for.

The Ministry of Local Government and Rural Developments is to launch biometric verification for all chiefdom functionaries in the country from October, according to an article from the Strategic Communications Unit of the Ministry of Information and Communications carried by The Patriotic Vanguard.

According to the Minister of Local Government, Tamba Lamina, verification is necessary after a recent pay rise for council staff and chiefdom functionaries. The registration will determine the exact number of beneficiaries.

It will launch on October 10 in Koidu City then registration will begin on October 14 is all district headquarters.

Kenya/Worldwide: The bluntness of biometrics in the humanitarian sector

Using the situation faced by ethnically Somali Kenyans who registered as refugees at UNHCR camps where their biometrics were registered, Dr. Keren Weitzberg considers the shortcomings of applying biometrics to complex human and humanitarian situations in a blog post for the London Review of Books.

Link – Cameroon: Our coverage of the awarding of the biometric passport contract to Augentic and the Portuguese state printer, Imprensa Nacional-Casa da Moeda. The Journal du Cameroun reports that this will speed up passport issuance times to just 24 hours or 48 hours in the diaspora. The process is currently highly problematic.

Link – Guinea: Our coverage of the removal of 20,000 voters from the electoral roll via facial recognition technology supplied by Innovatrics in biometric voter registration.

Link – South Africa: Our coverage of ERS Biometrics developing solutions with face biometrics to replace previous workplace systems which required physical contact. It has launched ERS Watchdog to combine facial recognition and internet tracking to monitor the productivity of staff working from home.