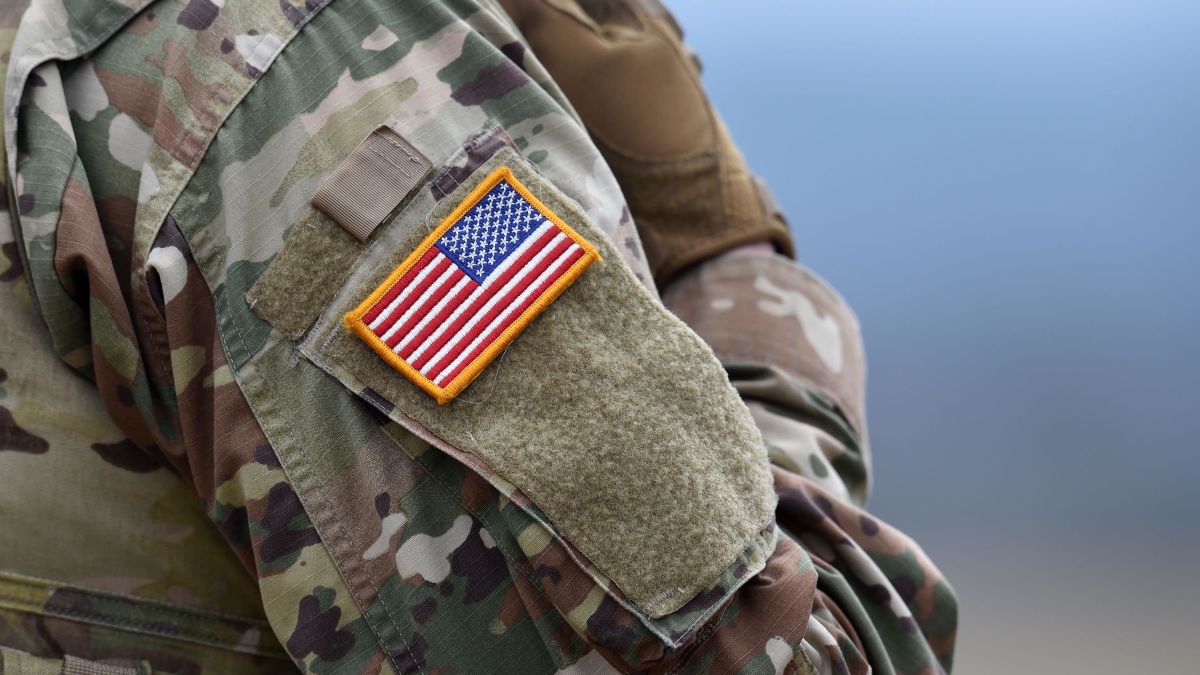 The biometric-binocular company, Stereovision Imaging Inc. (SVI) has locked in a consecutive purchase order from the U.S. government for the next generation of its portable Facial Recognition Binocular System (FRBS).

SVI is a sole-source provider of the devices under a CENTCOM Joint Urgent Operation Need (JUON) statement.

SVI’s technology is the most accurate in the world for 4D biometric security alongside its cutting-edge facial and object recognition, according to the company announcement.

The total of the purchase order is valued at $4.5 million, and the FRBS will be used by the U.S. military in United Combatant Command (COCOM) missions that involve surveillance, identity and counterterrorism, among others. The units are set to be delivered in Q1 of 2021, and will be made available to U.S. and coalition forces. 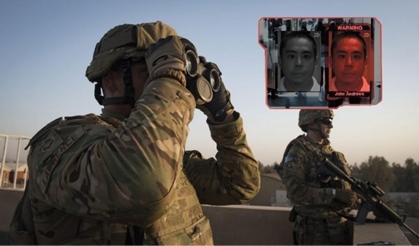 SVI Founder and President Gregory Steinthal describes the technology as “unmatched” in its capabilities. The newest generation of the binoculars incorporate 2D, 3D/4D facial recognition scanning in challenging or imperfect conditions for biometric accuracy at surveillance ranges. The binoculars also apply remote sensing technology and deep learning face matching algorithms for a rapid identification of a person of interest. This allows army personnel to make decisions in real time.

SVI’s technology spans a range of industries in addition to facial recognition and the company hopes to make the binocular system available to other government and law enforcement agencies in the future. In doing so, aiming to solve the most pertinent challenges in identity and security.