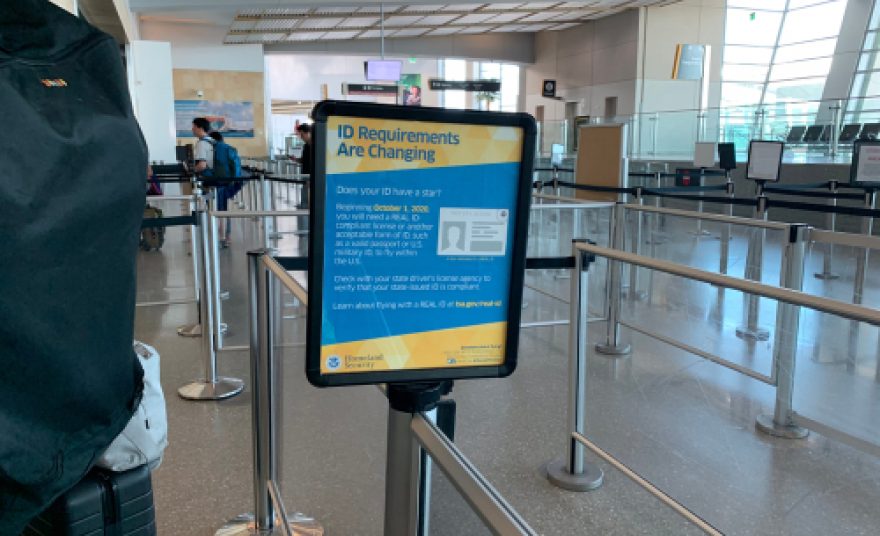 Among the many disparate provisions in the federal appropriations act signed into law last month was an updated REAL ID law designed to help states implement standardized personal identification.

While not happy with any government effort to corral people through tighter ID requirements, at least one civil-rights group has claimed a victory in the deletion of key provisions in the modernization bill.

The Modernization Act is a facelift for a 2005 law created to set standards for secure state and federal ID cards. The new update primarily is an attempt to help states meet an October 2021 deadline to begin requiring people to carry the new cards.

States now can reuse a person’s digital photo held by the state for a new REAL ID as long as it is no more than six years old, according to a report that had buttressed the rule changes.

The law also allows states to accept digital authentication documents, and frees them from demanding that people provide physical evidence of a social security account and principal address before issuing a REAL ID. The law’s authors say state agencies use other authentication methods for that information already.

That provision had been pushed by the U.S. Travel Association as a way to make travel and arranging travel easier and quicker.

Notably, the Modernization Act defines, for federal agencies, driver licenses and non-license IDs to include mobile digital documents and digital cards. It prohibits, however, federal authorities from seizing or searching a device used to display ID documents.

The Identity Project, an organization focused on protecting people’s “right to travel freely in their own country,” objected to a clause, since deleted, that it said would have freed the Department of Homeland Security from having to publish its REAL ID regulations and administration.

The group has acknowledged that Homeland Security operates with considerable swagger, raising the specter of another 9/11 whenever officials are pressed to be transparent in their decision-making and operations.