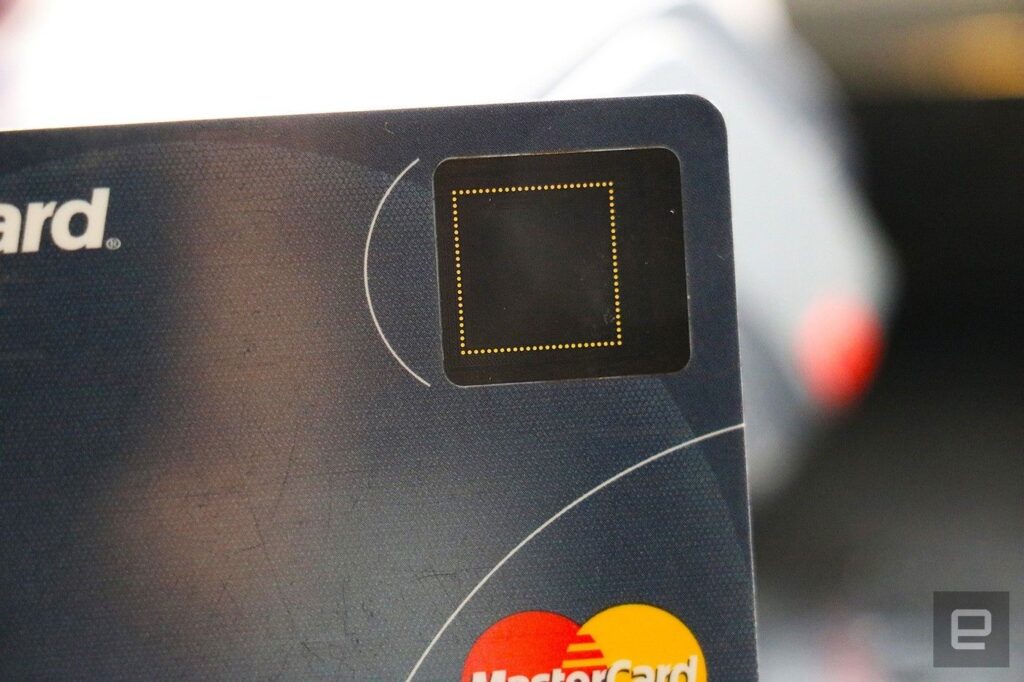 According to The Guardian, the Mastercard New Payment Index shows about 96 percent of Nigerians are eager to try any of these new payment methods in the next year. The numbers were even higher in Kenya, where 99 percent say they will use an emerging payment method in the next year, and similar in South Africa, and in the Middle East and North Africa (both 95 percent).

Nearly seven out of ten in Kenya feel safer using biometrics than a PIN to verify a purchase.

The reports come on the heels of Mastercard’s New Payments Index, which shows broad global consumer support for the use of biometrics and other new technologies in payment systems.

The study notes that interest in such payments grew rapidly as a result of the coronavirus pandemic as people quickly adopted new approaches to commercial transactions. About 66 percent of Nigerian respondents admitted they used payment methods they would not have tried if not of the pandemic, The Guardian adds.

Three out of four South African survey respondents said retailers offering multiple payment options are more likely to win their loyalty, and even more said they would shop at small businesses offering diverse payment options. More than three-quarters of people in each market also said digital payments help them save money.

A Mastercard official was quoted as saying the current circumstances have changed payment dynamics in a way that will enhance financial and digital inclusion.

Meanwhile, Techpoint Africa reports that the National Policy for the Promotion of Indigenous Content in Nigeria which was launched recently by the president could open up the window for more local ICT startups to get government contracts, further expanding private sector opportunity.

The new policy is said to be in line with pillar eight of the country’s National Digital Economy Policy and Strategy document (NDEPS) which gives government the responsibility to patronize digital startups, the report adds.

With notes from Chris Burt.