Would you really recognize that smile anywhere? This algorithm can, say biometrics researchers 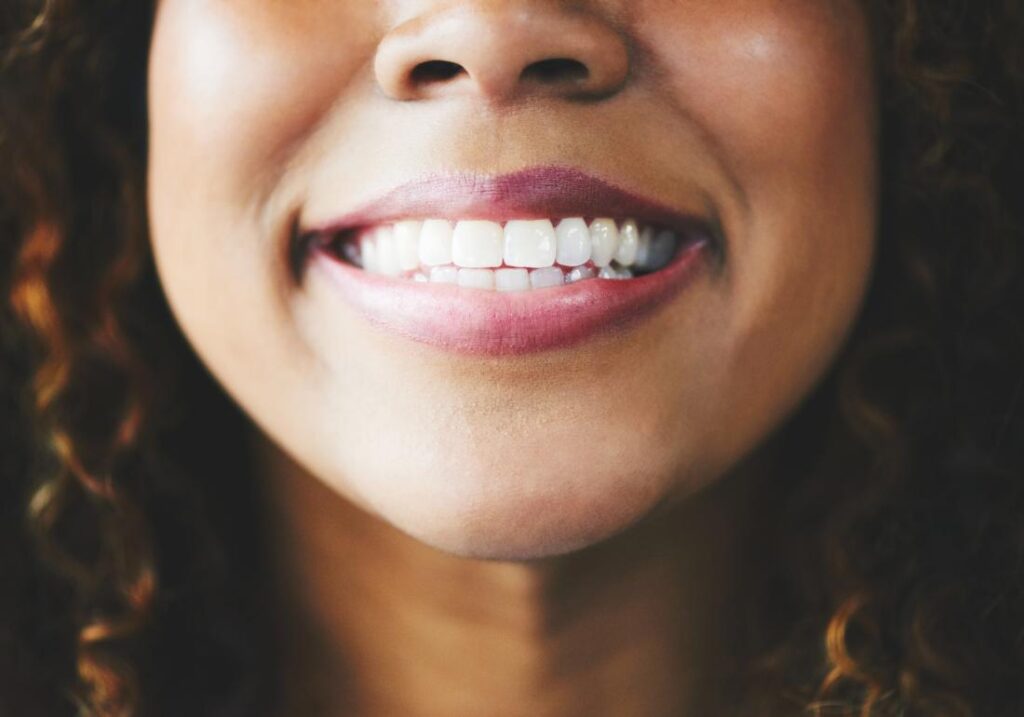 Using teeth for identification to date has mostly been a grim matter for coroners and police detectives, but researchers in India say it is possible to use mobile phone cameras pointed at a person’s teeth for biometric authentication.

The team claims its method is 100 percent accurate using images that were just 75×75 pixels.

Teeth recognition involves enhancing regions of interest with contrast-limited adaptive histogram equalization to improve visual clarity, according to a pre-press paper from a team of scientists at the Birla Institute of Technology and Science at Pilani.

Photos of teeth from 51 volunteers were collected using the researchers’ DeepTeeth authentication system running on an Android version 9 phone with a resolution of 16 megapixels.

A Siamese neural network was used for testing during the experiment. Siamese networks, as the name implies, use equal weights while operating in tandem on two input vectors to compute comparable outputs.

The mouth is a region of some interest to biometrics researchers.

Also last year, a paper was published that proposed recording the prints on the roof of people’s mouths. The setup resembled a dental retainer, and was placed on the roof of the mouth

DeepTeeth seems like a slightly more significant approach to authentication. On the upside, it might be specifically useful at the end of long security lines at airports. Lots of gritted teeth.