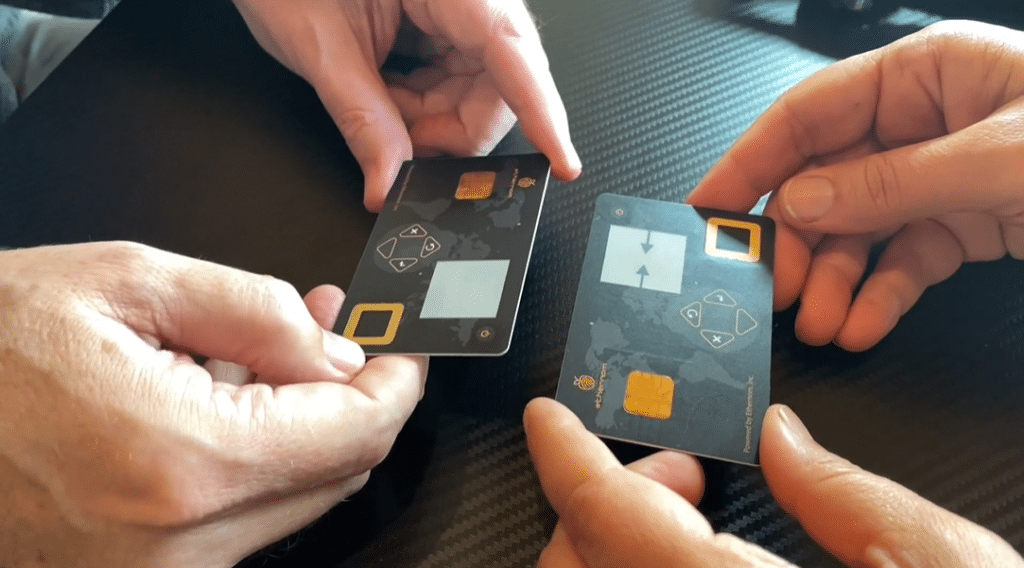 ExtoLabs plans to roll out ExtoPay, a biometric card system which can be used by consumers or merchants even without a smartphone or internet connectivity, the company’s co-founder and CEO, Orang Dialameh, announced on his LinkedIn page.

To be officially rolled out soon, ExtoPay is a disruptive digital payments solution which is compliant, ensures data privacy during third party transactions, and is expected to drive up financial inclusion, especially in emerging markets, according to the CEO.

Meanwhile, a demo video, which provides an overview of ExtoPay, explains how the fingerprint biometric card can be used by a payer and a payee to affect an instant transaction or to schedule one.

The video states that the ExtoPay solution is the outcome of three years of serious work by an interdisciplinary team which comprised experts from different areas including rural payments, fintech, RTGS systems, distributed systems, biometrics, cryptography, compact hardware manufacturing, and ultra-low power system-on-a-chip. The card was launched as a wallet last October, featuring a sensor from Fingerprint Cards.

ExtoPay can interface with payments and banking systems via APIs to provide a new digital money solution and tier-two retail CBDC platform, and an Interledger layer allows wallet holders with one bank to transact with wallets issued by another, the demo states.

Users can also be onboarded to ExtoPay with a scanned photo ID and facial recognition matching and liveness checks. Once this has been completed, the customer enrolls their fingerprint biometrics on the card. For device-less access, this is done on the agent’s card and they set up a back-up PIN. The user ID is then signed in with cryptographically verifiable credentials loaded on the consumer’s wallet, and users have control over their data shared with counterparties. Users can go through a similar know your customer (KYC) process to recover a lost wallet, according to the demo.

Meanwhile ExtoAfrica – ExtoLabs’ subsidiary — says it is bringing its secure, easy-to-use and cost-effective solution for payments, marketing, and digital identity to Africa, with the aim of pushing ahead its vision of financial inclusion for all. Dialameh also notes that ExtoIndia is expected to launch soon.