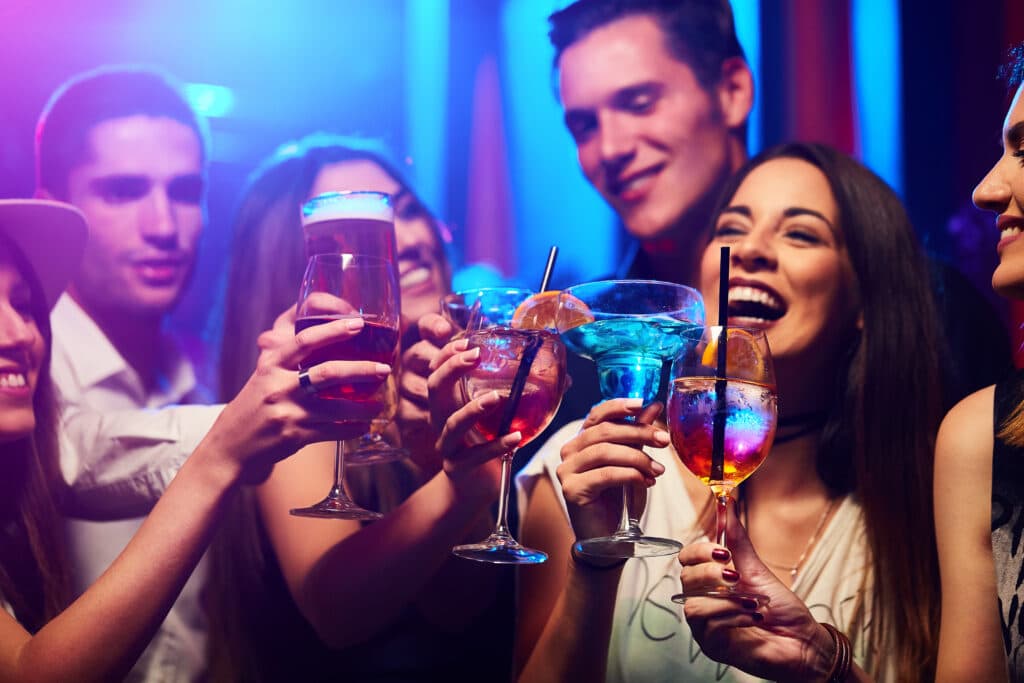 New York State Senate is considering a bill that would allow hospitality businesses like bars and restaurants to offer their return customers age verification with biometrics to avoid repeatedly showing their ID, the New York Post reports.

The proposal would allow the storage of customers’ biometric data by businesses on a voluntary basis. The bill requires the data be encrypted, and prohibits its sale to third parties. The State Liquor Authority and the state Department of Health would be required to create regulations for the technology.

The bill is sponsored by Investigation and Government Operations Committee Chair James Skoufis, who believes the bill will advance from that committee to the Senate floor this week. He says that members of the State Assembly have expressed interest in sponsoring the legislation there, but none have committed to do so yet.

The Surveillance Technology Oversight Project (STOP) expressed misgivings, but Skoufis says the proposal simply allows people the choice to more widely use biometrics, which are already an increasing part of daily life.

The UK Government has updated The Offensive Weapons Act to replace age verification with a tick box to more robust requirements, forcing retailers and delivery companies to conduct age checks.

“The changes to the Offensive Weapons Act coming in today are a step forward in better policing access to dangerous items. It is now crystal clear to retailers that it is a criminal offence to sell offline and online, or deliver to residential premises corrosive substances and bladed knives to under 18s,” Yoti Director of Regulatory and Policy Julie Dawson told Biometric Update in an email.

“Age verification checks must be made instore and online – where relying on a tick box to confirm the customer is over 18 is no longer considered sufficient. The responsibility falls firmly on the shoulders of retailers moving forwards.”

The UK’s new Right to work/Right to Rent legislation, which requires Disclosure and Barring Service (DBS) checks for a variety of transactions and could provide a growth market for digital ID, has also taken effect.