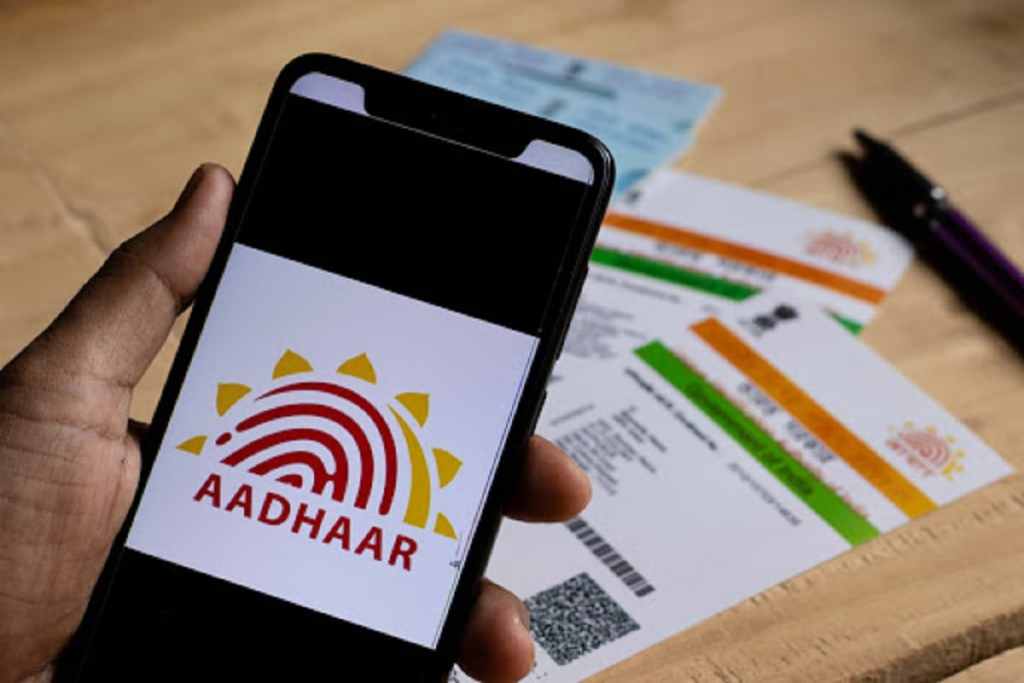 The Ministry of Road Transport and Highways (MoRTH) in India has issued a new notification that allows citizens to access several transport-related services online with their Aadhaar digital ID, Mint reports.

Among the services residents will be able to take advantage of are those connected with the release or renewal of driving licenses, conductor licenses, vehicle registrations, permits and transfers of ownership.

The announcement was made by MoRTH on Twitter last week, with the Ministry saying it increased the number of online services it provides from 18 to 58.

“These services can be availed with the help of Aadhaar authentication, on a voluntary basis. Providing such services in a contactless and faceless manner will go a long way in saving time for citizens while easing their compliance burden,” reads one of the MoRTH Twitter posts.

Further, the Ministry clarified that individuals not having an Aadhaar number will still be able to access the online service by providing their identity via a physical document submission with the respective Authority as per Central Motor Vehicle Rules (CMVR) 1989.

The Unique Identification Authority of India (UIDAI) is calling on states and other agencies to adopt a biometric authentication system for government agencies to reduce leakage from government schemes further.

The news comes from official UIDAI sources, who reportedly told the Times of India (ToI) that the use of the Aadhaar number has substantially reduced leakages from the government schemes as ghost beneficiaries have been spotted, tackling fraud and allowing the money to reach the intended beneficiaries.

“UIDAI is talking to government agencies to see if they are properly authenticating Aadhaar and discuss how it can be strengthened,” the unnamed sources said.

Further, the Authority said it is moving to deploy what it calls L1 biometric authentication, a technology with tamper-proof hardware and capture, signing and encryption of individual data at the hardware level. UIDAI said a phased rollout of L1 biometrics is scheduled for the coming months.

For context, according to ToI, banking is currently at the top of industries adopting Aadhaar, with 40 percent of all authentication in the country being done for Aadhaar-enabled payment services.

The public distribution system follows next, accounting for another 20 percent of Aadhaar authentication, while Telecom accounts for 6 percent and MGNREGA 2 percent.

The AePS is also adopting liveness detection for fingerprints to improve the security of Aadhaar biometrics[link to other story].