Uneven, surprising changes in using digital ID to vote around the world. 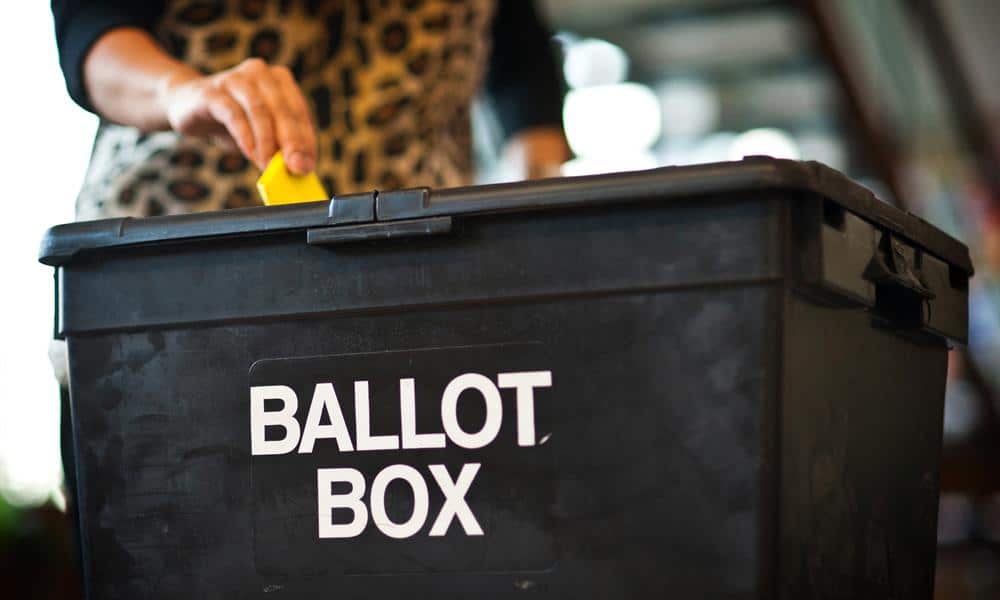 The role of biometric identification in voting around the world is ever-evolving, sometimes controversial and sometimes just confusing. Here’s a quick digest of related developments.

In a Himalaya valley, Kathmandu, Nepal, the chief election commissioner has said voters can show up at the pols carrying a passport, proof of land ownership and, now their national ID card.

The people of Nepal will vote Nov. 20 for candidates for the House of Representatives and provision assemblies, according to reporting by myRepublica, a publishing partnership between Nepal Republic Media and The New York Times.

Another mountainous nation, Switzerland, is working on a government log-in portal project, that is called the e-ID. It is not an e-ID, however.

Digital access to government services, important for anyone in a nation, can be a bigger deal for people living in foreign nations. The Organization of Swiss Abroad is backing legislation that would make it easier for ex-patriots to access health services and banking, for instance.

But, according to reporting by the Swiss Broadcasting Corp., Swiss Abroad wants to use e-ID laws as a base on which to build electronic voting.

According to Swiss Broadcasting, the ex-pat group feels that “secure identification on the internet enables fully digital e-voting procedures.”

It is not known if or when legislation will be voted on.

Then there is the example of Zimbabwe, which also has mountains. An article in NewsDay reports that, for unknown reasons, voters may lose the right to use their driver’s license as proof of ID when voting.

Legislation under consideration, leaves all former proofs in place – national IDs and passports – in place. Civil rights advocacy group Veritas Zimbabwe is trying to get an answer. The organization says licenses are commonly carried by people that their removal could eliminate some voters.

Meanwhile, in the U.S. state of Mississippi, people will for the first time be able to sue their phones as proof of ID to vote. Mississippi, which has no mountains and few hills, is not in the top 10 states people would mention if asked to name technology-forward governments in the U.S.

Still, 100,000 people have set up a digital ID on their phones in Mississippi.