Biometric SIM registration curbs crime in Ghana, not as effective in Nigeria 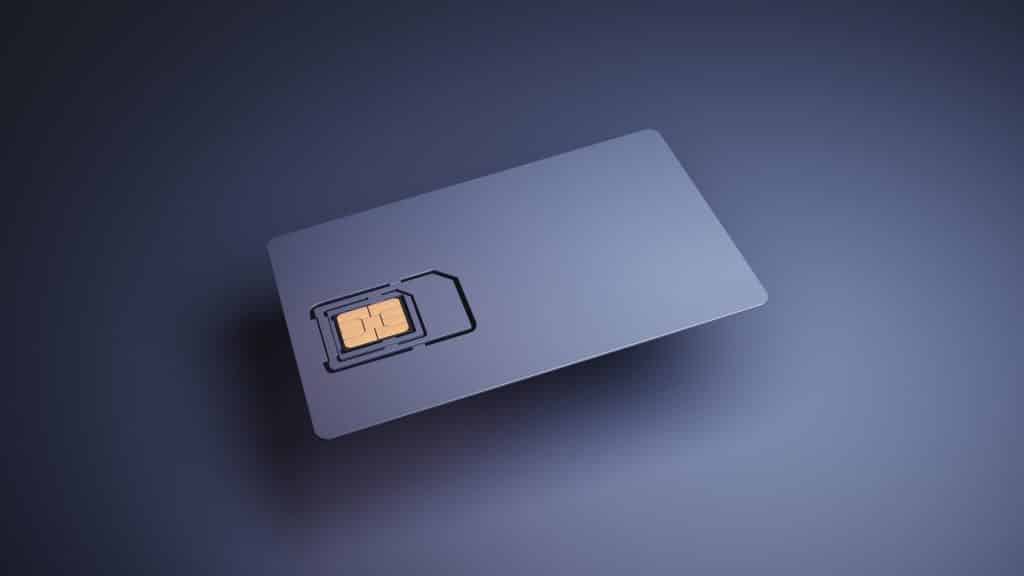 Ghana’s Minister of Communications and Digitalization Ursula Owusu says there has been a noticeable drop in SIM card-related fraud in the country since the process to register SIM cards with biometrics began. Meanwhile, in next-door Nigeria, where the same SIM linkage exercise is also ongoing, citizens are expressing worries that crimes such as kidnappings are still rampant in many parts of the country.

SIM cards not biometrically registered to be deactivated 30 November

In a recent statement, the Ghanaian minister announced that all SIM cards whose users have not completed phase 2 of the registration process will be cut off from data services on 20 November and completely deactivated from the network ten days later, on 30 November.

The government official says 30,011,082 accounts have now completed the first registration stage, linking their Ghana cards to their SIM Number. In contrast, 20,892,970 subscribers have completed the final stage of the SIM card registration process, which requires biometric capture, as of 9 November 2022.

“ICT should be accessible to all without any risk, and the SIM registration exercise will solve a lot of issues in the industry. We can all attest to the fact that there has been a noticeable decline in SIM-related fraud since the commencement of the registration exercise,” says Owusu.

“All SIM cards which have completed the first stage of the registration exercise but not done the second phase will be blocked from accessing data services on 20 November 2022 and completely deactivated on 30 November 2022. Kindly contact the NCA or the requisite network operator if you require any assistance,” she notes.

Owusu adds: “a further announcement will be made shortly on measures to accommodate those who genuinely do not have Ghana cards once the ongoing consultations have been completed.”

While emphasizing the importance of the SIM registration exercise, the minister also urged Ghanaians to refrain from registering their SIM using other people’s Ghana cards and that they should only register up to ten SIM cards with one ID, as the government prescribes.

In Nigeria, like in Ghana, one of the reasons advanced by the government for SIM card registration with biometrics is to curb insecurity and lower the rate of crime perpetrated via SIM-enabled devices such as mobile phones.

However, some of these crimes, such as abductions and ransom-asking, continue unabated in many parts of the country, an article published in The Guardian Nigeria suggests.

The report mentions that many Nigerians are frustrated that despite the difficulties they have gone through to obtain a digital ID number to link it with their SIM cards, they still feel a sense of insecurity as the crime rates in the country remain high.

Mallam Yusha from the Zamfara state explains the ordeal he once went through at the hands of kidnappers, who seized his relatives and successfully negotiated for ransom without the security agencies ever tracking them, despite having their phone numbers.

“The SIM registration does not seem to add any improvement to efforts at solving the security problem. As a matter of fact, it is getting worse. We are not aware that security agencies have tracked and arrested bandits,” Yusha alleges, as quoted in the article.

Meanwhile, The Guardian quotes an anonymous security official who says the SIM-NIN linkage has not been able to tackle crime because communities do not fully cooperate with security officers.

Another official mentioned other factors, including the lack of required equipment, lack of personnel and funds for mobile operations, and also the high incidence rate of crimes.

Nigeria started to enforce the SIM-NIN linkage in December 2020. More recently, the country’s government ordered the blocking of more than 72 million SIM cards not linked to the holders’ national identification numbers (NIN).