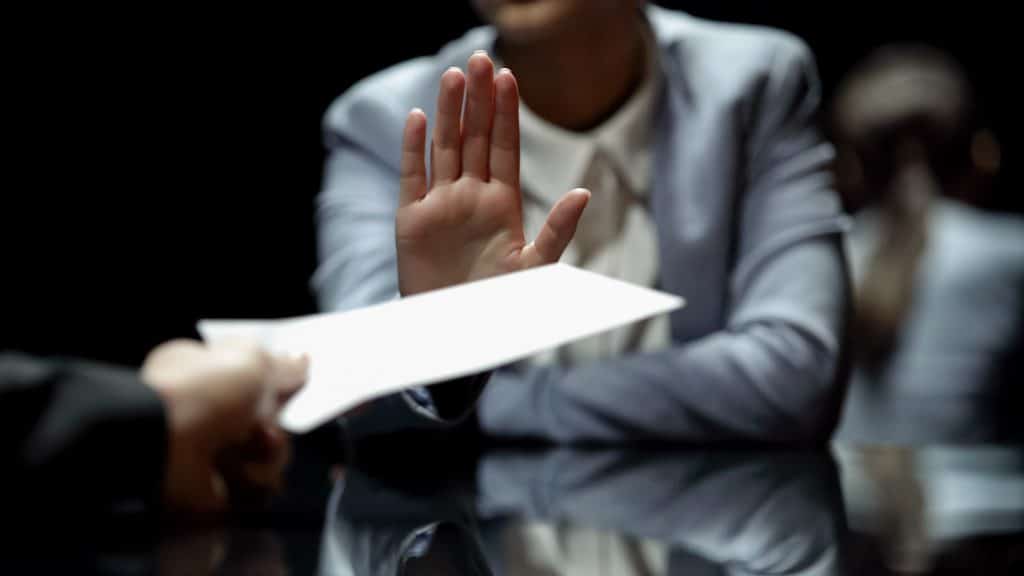 Some civil society organizations in Liberia grouped under the umbrella of the Elections Coordination Committee (ECC), and the Liberia Elections Observer Network (LEON) have called for transparency and accountability in selecting a contractor for the supply of biometric voter registration equipment in the country.

From a bureaucratic standpoint, the country uses data from voter registration and a population census to carve out new electoral constituencies ahead of general elections.

Leaders of the groups recently expressed concerns at a press conference in Monrovia that the controversy regarding the biometric voter systems, as well as a request for a population census, are all factors capable of plunging the country into a conflict, Front Page Africa reports.

At the gathering, the executive director of the ECC, Oscar Bloh, emphasized the importance of having a credible voter registration process, without which elections are bound to be contentious.

“It is shocking that less than one year before the elections, these pre-required processes which should have already been concluded are yet to begin in less than a year to elections and these combined factors have the propensity to reduce public trust in the electoral process,” says Bloh, as quoted by Front Page Africa.

Apart from ensuring transparency in the bid selection process, Bloh adds there is also a need for compromise between the National Elections Commission (NEC) and the Public Procurements and Concessions Committee (PPCC) on the biometric kits contract without necessarily breaching the rules and regulations in force.

The organizations have also called for putting in place a framework on how census data should be used to delimit constituencies. In contrast, international bodies working with the Liberian government on the upcoming elections have been urged to have regular consultations with political parties and civil society organizations to devise a plan for tackling issues that are likely to affect the smooth conduct of the polls.

In other voting news from Africa, Nigerian officials using an automated biometric ID system recently discovered that 23 percent of people registered to vote in the state of Imo were ineligible or their registration is invalid.