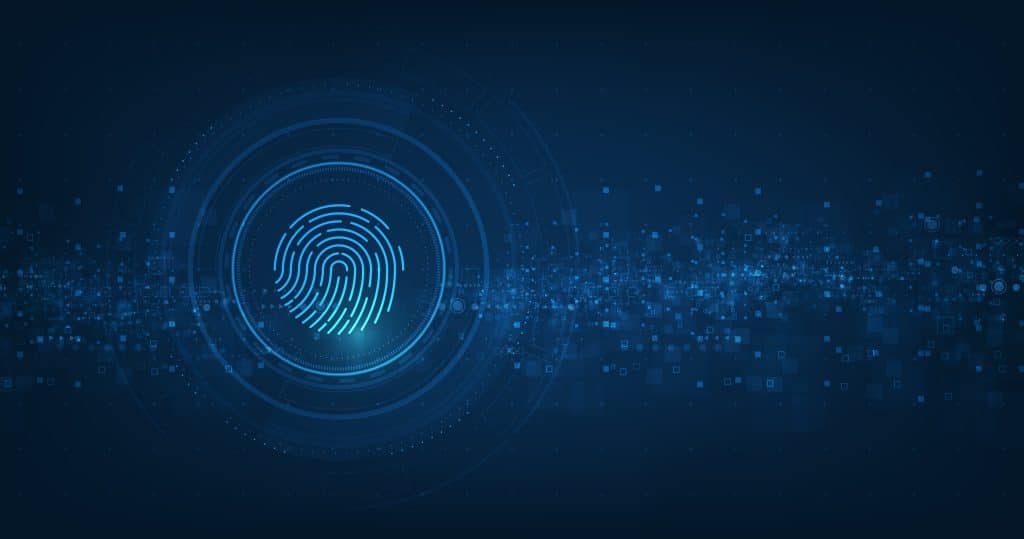 Indonesia is receiving US$250 million in funding from the World Bank Group’s International Bank for Reconstruction and Development (IBRD) to strengthen the country’s civil registration and increase the use of biometric digital identification for accessing public and private sector services.

Indonesia already has very high levels of identity issuance. The project seeks to digitize identity to tackle geographical inequality and a gender divide in financial inclusion, and boost the digital economy by improving a wide range of factors from increasing birth registrations to creating a replacement automated biometric identification system (ABIS). Tender documents are being made available.

‘ID for Inclusive Service Delivery and Digital Transformation in Indonesia’ outlines the five components of an improved digital identity ecosystem for Indonesia. Part one is improving population and civil registration, particularly in lagging provinces and for vulnerable populations, to bring people into the system to then digitize them.

It hopes to reform processes to make them more resilient and efficient and increase the issuance of legal identity documents such as national ID number (NIK), electronic national ID card (e-KTP) and birth certificates. Improvements here should generate better vital statistics for planning. Civil society will be consulted throughout.

The second component is to develop an identity verification and eKYC platform for both in-person and, through a mobile app, online transactions. This stage would upgrade the ICT of Ditjen Dukcapil, the population and civil registration authority, and build its “internal capacity for effective and responsible use of biometric technologies, including to strengthen personal data protection and to reduce exclusion and vendor and technology lock-in.”

Third is to bring public and private services into the system, including 5,400 institutional users. This would create a secure and transparent data exchange and the new ABIS “to ensure greater inclusivity, data protection, efficiency, and transparency of the deduplication process, as well as reduce vendor and technology lock-in.”

This phase is already seeing progress as the institutional users which have cooperation agreements with Ditjen Dukcapil have carried out more than 7 billion real-time verification requests as of September 2022, according to the report: “For example, financial services providers have used this service to comply with know-your-customer (KYC) requirements in anti-money laundering (AML) regulations more efficiently, and the Ministry of Social Affairs has used this service to ‘seed’ NIKs in the Integrated Social Welfare Database (DTKS) and thus clean it of ghost, duplicate, and deceased beneficiary records.”

The fourth component addresses legal and regulatory reform and improving human capital. It would assess the current legal landscape in the area. Project management as well as monitoring and evaluation are the fifth part.

The Proposed Development Objectives include measuring rates of NIK issuance in 11 priority provinces, measuring the proportion of children up to the age of 4 who have been issued a birth certificate, digital ID app installations and authentications, eKYC usage at the individual and institutional levels and the gender balance of bank account ownership.

Data from the 2021 National Financial Inclusion Survey reveal what the report calls a “small but significant gender gap” between 37 percent of adult women being unbanked, compared to 32.3 percent of adult men.

The country is already ticking a lot of boxes, but has yet to give the digital, financial and online sectors the benefits of digitized identities. Indonesia boasts 97 percent coverage for the national ID (NIK) and e-KTP (or earlier KTP version), and 88.4 percent of those aged 17 and under have birth certificates.

The documentation details how Indonesia has recorded strong economic growth, but the poor who are concentrated in rural and remote areas are more adversely affected by crises. Indonesia is also subject to climate change risks and is prone to flooding.

It is the fifth most internet-engaged country in the world after the Philippines, Brazil, Thailand, and Colombia. The percentage of households online doubled from 42 to 82 percent between 2015 and 2021. The rural/urban access gap halved from 30 to 15 percent and the average Indonesian internet user is online for more than eight hours a day, the ninth longest in the world.

“These high rates of use highlight the potential user base for a digital ID for online transactions,” states the report, as the trend of increasing penetration and falling internet inequality “creates a key enabling environment for reducing inequities in access to services and economic opportunities through increased online transactions with the public and private sectors.”

As the report points out, having ID does not necessarily mean there is good access to services. The upgrades would allow authorities to facilitate institutional users to carry out digital onboarding, including via biometrics (but not limited to them), to allow cheaper access to services whether in person or remote.

Indonesia enacted its Personal Data Protection law (PDP, modelled on GDPR) in October 2022, but does not yet have an official digital ID system or framework, which “hinders digital trust and the transition to an effective digital government and vibrant digital economy and digital society.”

The World Bank is funding and supporting multiple digital identity projects around the world, such as in the Philippines and Nigeria as well as the WURI project for foundational identity across West Africa’s ECOWAS states.

The World Bank emailed Biometric Update in response to this article, offering the following clarification:

This post was updated at 11:16am Eastern on January 31, 2023, to include the clarification response from the World Bank.