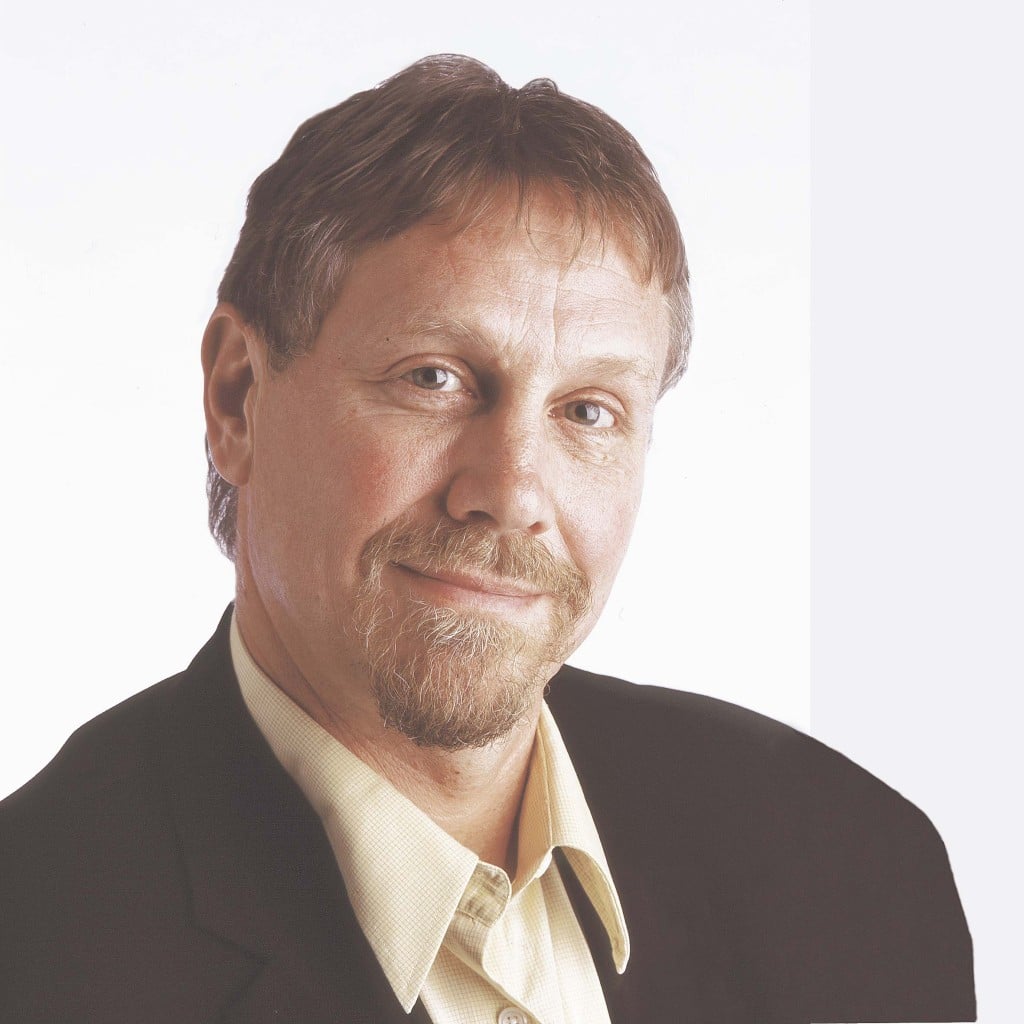 Please note: This article has been edited for clarity and length.

Stevan Jovanovich, a persistent innovator and Chief Executive of IntegenX, has devoted his life to science and technology. Now, bridging these two worlds, Jovanovich founded IntegenX, a all-in-one company that’s evolving law enforcement and has created a system that can produce a DNA profile in less than 90 minutes.

Jovanovich was born in California and moved just outside of the Washington, D.C. area at age two. Hardly an uneducated guy, Jovanovich has a BS in both physics and life Sciences from MIT and a PhD in microbiology from UC Davis.

IntegenX was founded in 2003 by Jovanovich, along with two of his colleagues, Dr. Dennis Harris and Dr. Richard Mathies with a shared goal to develop efficient approached to sample preparation for life science applications.

Biometric Update: Can you tell me how you formed your company and the vision for IntegenX?

Jovanovich: I sat down with [colleagues] Dennis Harris and Rich Mathies (Rich is now the Dean of Chemistry at Berkeley) and a number of [Rich’s] inventions had been licensed by Molecular Dynamics … but he had also moved into micro-fabrication so we were talking and Rich had this very cool valve that he’d invented and we talked about how that might open up sample preparation, which is something I’d worked on since the early 90s and that was sort of the Aha moment of let’s combine forces here.

I had about 7 people working with me at the time, so then I started writing grants and contracts. We started the company with $25k and within the first year, I was very lucky and got the first contract I applied for which was $70k for biodefence, from the army.

We joined [The UC Berkeley Fab-Lab] as an industrial partner in 2004. By the fall, we had a $6M NIH grant for the 100K genome project and the following month, we got a $1M contract with Northrop Grumman on biodefense and then we were up and running.

Biometric Update: Why is IntegenX important?

Jovanovich: I think there are a couple of things: First from the tech side, the RapidHIT 200 is really a tour de force. I started looking in this direction with a friend that worked at Molecular Dynamics in 1994. It’s something I’ve been pursuing for a long time and we’ve now done it! It really is a sample-to- answer instrument. The first applications are human Identification and law enforcement is probably going to be the biggest application there. On the technology side, it’s the Holy Grail – getting someone who’s untrained to do really advanced scientific analyses.

So that’s one side, but the other part is really on the markets that it’s going to serve and how it’s going to help improve things in many different areas, which is really [a matter of asking]: Where is human identification important using DNA?

In the U.S., in about 25 states, if you’ve committed a felony you’re going to get DNA typed and being able to do that in a booking station before someone goes out on bail, to know 1). if they’re not connected to the crime they’re being arrested for, or 2) they’re connected to other crimes that they weren’t arrested for is really important. It’s really improved policing.

Biometric Update: What areas are you looking to grow?

Jovanovich: There are some obvious applications in clinical research, and that’s something that we won’t do without a partner. But there’s also the applied markets: food, agriculture, veterinary, breeding, there are all sorts of areas that they are going to match up really well.

Biometric Update: Your RapidHIT 200 system boasts a DNA Profile in less than 90 minutes. What was the previous standard?

Jovanovich: If you added up the time between the different steps, and you were to have a full forensics lab, and you’re going to drop everything to process a sample, it used to be on the order of ten to twelve hours, so we’ve dropped that down a whole bunch. More typically, [these processes can take] one day, two days, if they’re a really rushed sample, but in the more normal workflow, it was a week to a month, to many months. We changed that right away. You put the sample in press Go and in 90 minutes, you get your answer.

Biometric Update: Can you give me a sense of your role and what you do as Chief Executive of IntegenX?

Jovanovich: I’ve been with the company since the beginning so I’ve had basically any role you can think of. I used to call myself the CPO – for chief plumbing officer– , because not only did I plum the sinks but the first circuits on our chips, I designed them. As time has gone on, I keep hiring people and giving away roles.

Right now, my job is to integrate all the different functions that go on from commercial to operations to R&D to business strategy, finance. Fortunately, I have a wonderful team of very experienced people that are now picking up all those roles, so I get to start looking at what needs attention, what’s our biggest problem this week/this month or going forwards, and keep becoming more strategic and less tactical. Of course, I also interface with the board, as well as externally with customers, agencies and other companies.

Biometric Update: How big is your team?

Biometric Update: When did you grow that staff base?

Jovanovich: In 2008, we were about 20 people, about 1 year ago, we were about 60 peple. We’ve grown a lot in the last year as we’ve gone from basically the R&D side, to starting to build that operational and commercial infrastructure to get the products in the hands of the customers and not just be able to make a couple of instruments but to be able to scale the instruments and the cartridges.

Biometric Update: What brought you into biometrics?

Jovanovich: A customer came to us and they were looking to do sample-to-answer for DNA identification, and we started that project back in 2006. At the time, it matched up with what I’d been trying to do personally, but it also matched up with the technology I’d been involved with and the team had been involved with too. We had the different pieces, so it was a nice match up.

What evolved between 2006 and now was really an appreciation of how important this was. Back then it was cool technology and it was something that the market might have been fairly small for, but now we realize – and we realized over the last four or five years — increasingly what the shape of the market is and how large this is going to be. It’s going to be something that’s a pretty fundamental change in capabilities for law enforcement, for defence, for homeland security and for other segments. That was more evolution but every time you go out and say ‘how would you use this?,’ you learn a little more.

Biometric Update: Where do you see IntegenX in 5 years?

Jovanovich: What we’re trying to do is build a great company.
Our different products are really starting to play together, so we’re looking forward to building a company with a primary focus on our breakthrough products such as the RapidHIT 200, and continuing to evolve that to next generation systems that add different capabilities. As we get systems in customers hands, we’ll learn more about what these different market segments and how we’ll respond to those
I think it’s going to be a really exciting time, and a really large market and we have a nice first-mover advantage. It’s going to be exciting, so we’re hoping to build a very strong company that crosses multiple segments.

Even though our roots and the technology’s roots is in life science tools, this is a market that spans defence, biodefence, law enforcement and immigration. It’s going to be a very interesting evolution.
To learn more about IntegenX and about Stevan Jovanovich, you can visit the IntegenX website http://integenx.com/.

5 Replies to “An interview with Stevan Jovanovich, CEO, IntegenX”