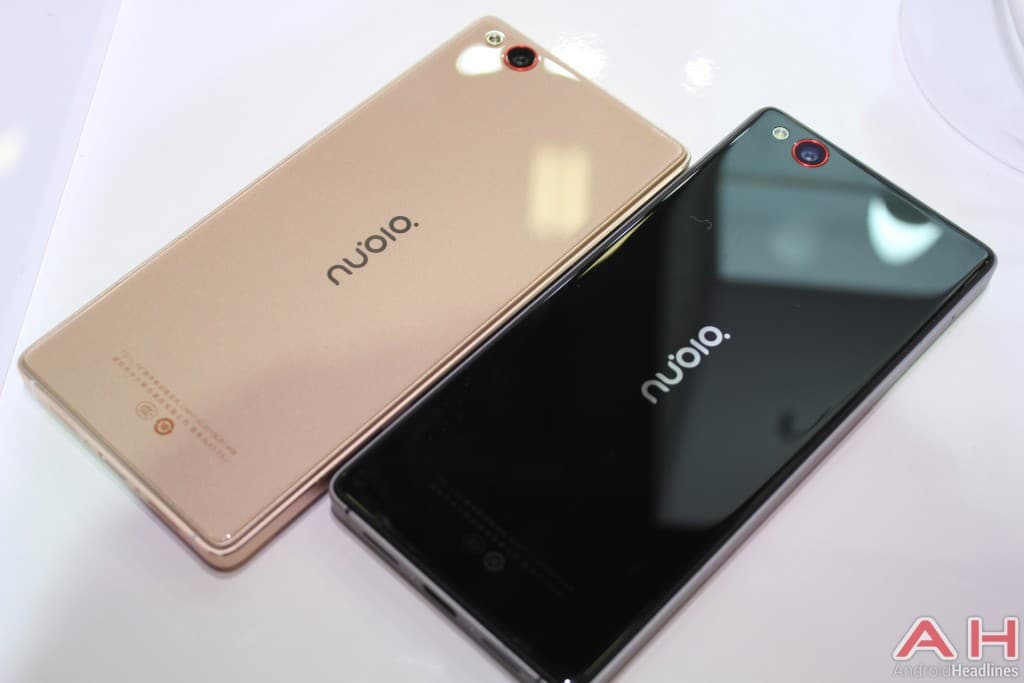 “Our users can use eye-scan to unlock their phone or encrypt applications,” said Ni Fei, senior vice president of Nubia Technology. “The technology brings maximum protection of user’s privacy as well as creates a new interactive experience.”

ZTE, which was previously the parent company of Nubia before the latter announced financial autonomy in June, partnered with EyeVerify to launch the Grand S3, which is credited as the world’s first smartphone with eye-based biometric authentication.

Fei said the intellectual property rights and patents are shared by both ZTE and Nubia.

Nubia will first target European countries, such as Germany and France, based on ZTE’s ability to achieve mature business to consumers (B2C) promotion and distribution channels in these markets.

Following this expansion across Europe, Nubia will then target various overseas markets including Southeast Asia, North America and Latin America.

Nubia smartphones are currently available for sale online in the United States, Russia, India, the Czech Republic and Spain through Amazon and JD.com.