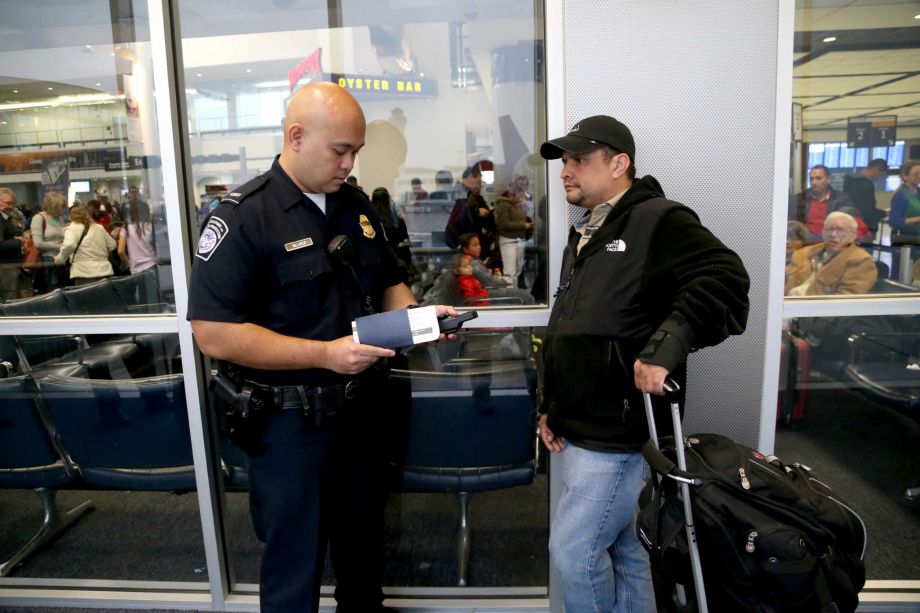 The U.S. Customs and Border Protection (CBP) service kicked off another pilot project today at the Hartsfield-Jackson Atlanta International Airport to see how facial recognition technology can work with existing agency IT systems, according to FCW.

According to the CBP, it will be testing the technology on passengers between 14 and 79 years old, who are leaving the airport on a single daily flight to Japan. The trial will test how well CBP’s systems work with the facial comparison technology needed to process images of travelers leaving the U.S.

Travelers will present their boarding passes while a digital photo is taken. The process should take less than three seconds and not slow down the boarding process.

The digital images of travelers will be compared and held in secure CBP data systems for post-departure analysis. Travelers who travel with a U.S. passport will not have their data retained for the purposes of this test once it is confirmed they are the true document holder. The test data will be deleted after the evaluation of the test. CBP remains committed to protecting the privacy of all travelers.

“As CBP works towards deploying a comprehensive biometric exit system, it is important that we continue to test available technology and our systems capabilities,” said John Wagner, deputy executive assistant commissioner, Office of Field Operations. “Our goal remains to implement a biometric exit system that conforms with existing standard operating procedures so that the incorporation of biometrics has minimal impact to airlines, airports, and the traveling public.”

The trial is set to last until September 30.