Advent said to lead bidders for Morpho purchase with $2.7B offer 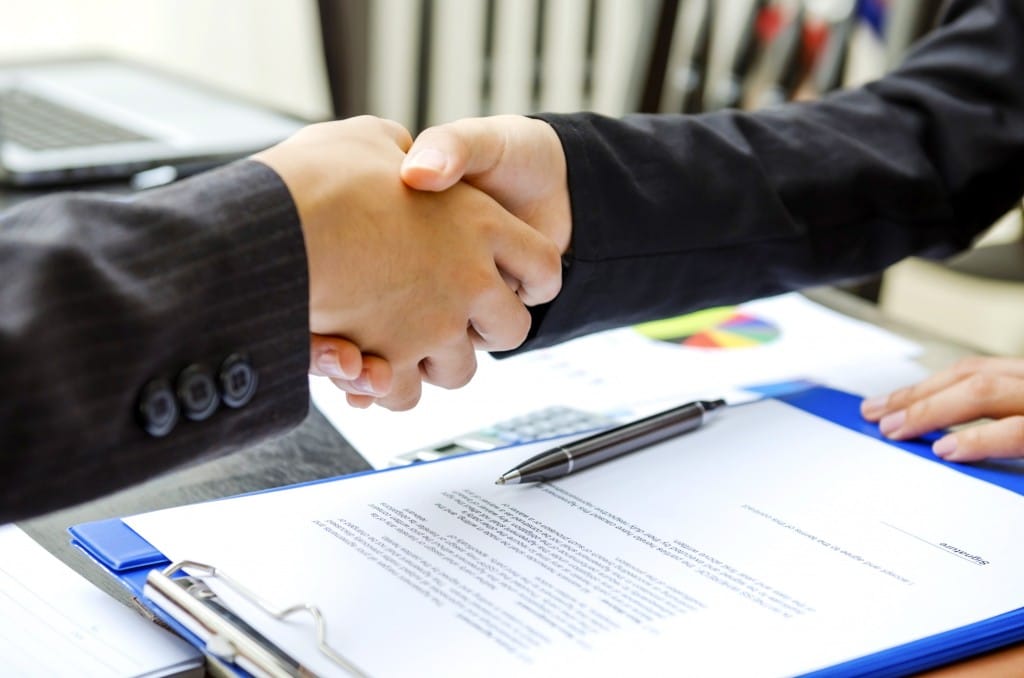 Advent International Corp. is the leading bidder for Safran’s Morpho biometrics and security unit after making a 2.4 billion euro (US$2.7 billion) offer, according to a Bloomberg report that cited individuals familiar with the matter.

The move comes a couple weeks after reports that Safran was expecting to make a decision on the acquisition of Morpho for more than 2 billion euros (US$2.5 billion) by the end of the month.

The offer was only slightly higher than Gemalto NV’s bid, according to Bloomberg’s sources, who requested not to be named because the discussions are private.

Three other groups led by buyout firms have also made lower bids, the people said. No final decisions have been made and Advent may not be the winning bidder ultimately, they said.

Safran may decide on the acquisition in the next few weeks, one of the individuals said..

Advent, Safran and Gemalto have all declined to comment.

4 Replies to “Advent said to lead bidders for Morpho purchase with $2.7B offer”