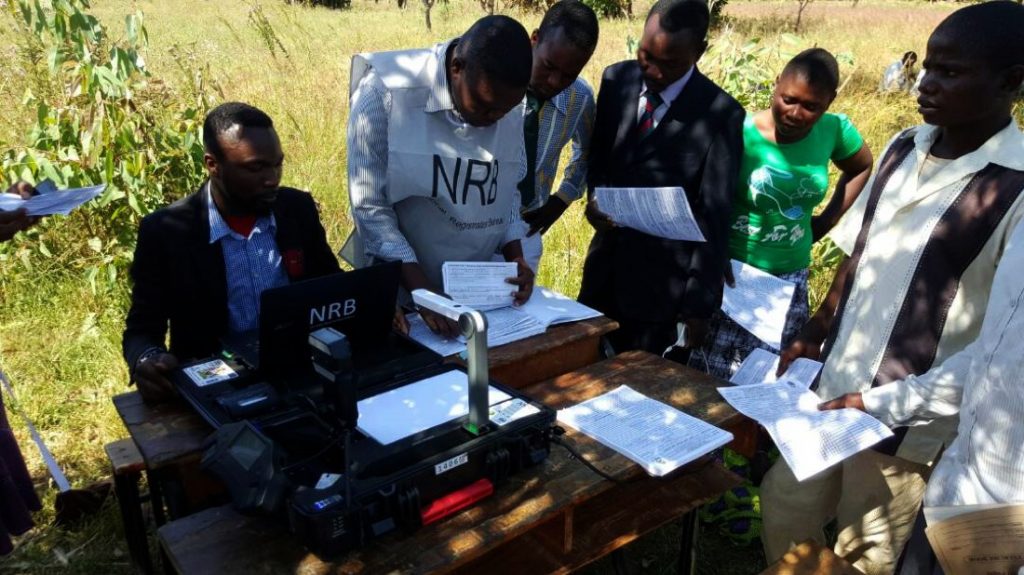 Malawi is shifting from paper-based identity documents for voter registration to a biometrics-based system to be put in place before the 2019 general elections.

According to a report in AllAfrica, Yahya Mmadi, a member of the Malawi Electoral Commission (MEC) said “we used to have a lot of problems in the past” with passports and driver’s licenses used for registration. “Photographs may fall off” or names may get misspelled. He added that the biometric system being put in place before the 2019 general elections “will be 100 percent correct.”

Malawi is expected to start the voter registration campaign next month and the electoral commission is working on increasing the number of registrations, Mmadi said. “We will go out with members of NRB to the registration centers. Those without registration cards will actually be advised to go and get registered with the NRB.”

The commission has also asked the Ministry of Justice and Constitutional Affairs to amend the law that allows different forms of identification for voter registration so that the national ID will be the only document used to identify eligible voters.

Over 60 percent of Africans believe their country will either launch or refresh identity programs in the next 24 months, according to the results of ID4Africa’s annual survey for 2018. The results were announced as part of the final day of ID4Africa 2018 in Abuja, Nigeria, and present a snapshot of the market for biometrics and strong identity across the continent.