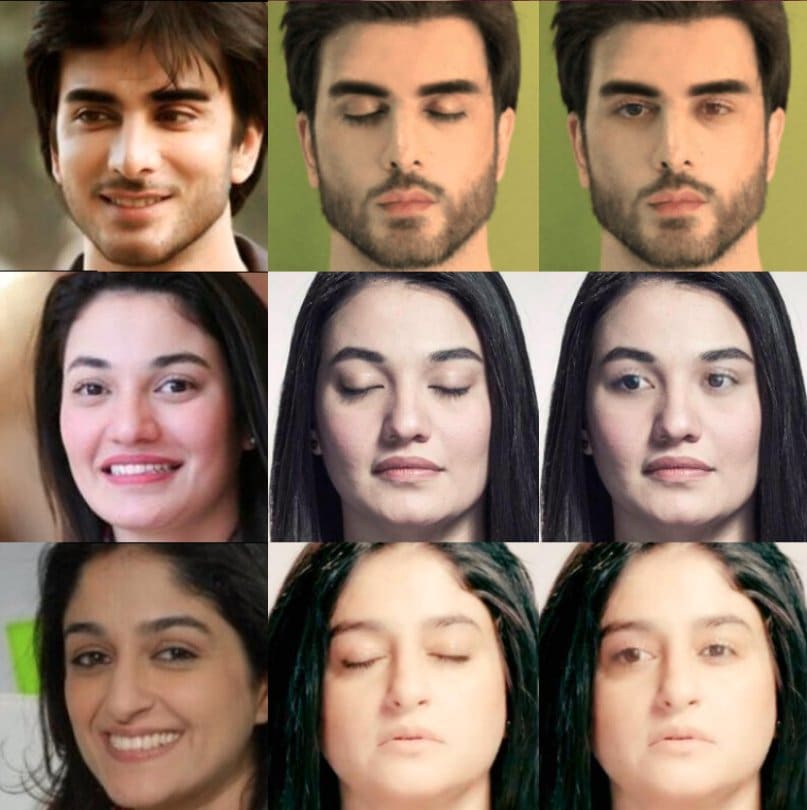 Facebook has developed a method of altering photographs to change closed eyes to open ones, with people in testing either mistaking altered photos for originals or saying they were unsure more than half of the time, TechCrunch reports.

By showing a Generative Adversarial Network pictures of people with their eyes closed and open, Facebook has been able to apply the technique of intelligent “in-painting” to eyes, which have previously proved difficult to realistically change or create, due to their detailed and highly variable nature. Adobe uses similar technology to allow users to fix photos with its “context-aware fill.”

Researchers at Facebook improved on the lacklustre results of previous open eye-faking technologies by including “exemplar” data, in the form of pictures of subjects with their eyes open, allowing the AI system to identify characteristics to import into the photos of the same subject blinking. The technology does not do as well in certain situations so far, with a lock of hair causing strange effects and eye color sometimes reproduced incorrectly, according to TechCrunch.

Adversarial AI systems can also be used to defeat facial recognition systems, as shown by researchers at the University of Toronto earlier this year.