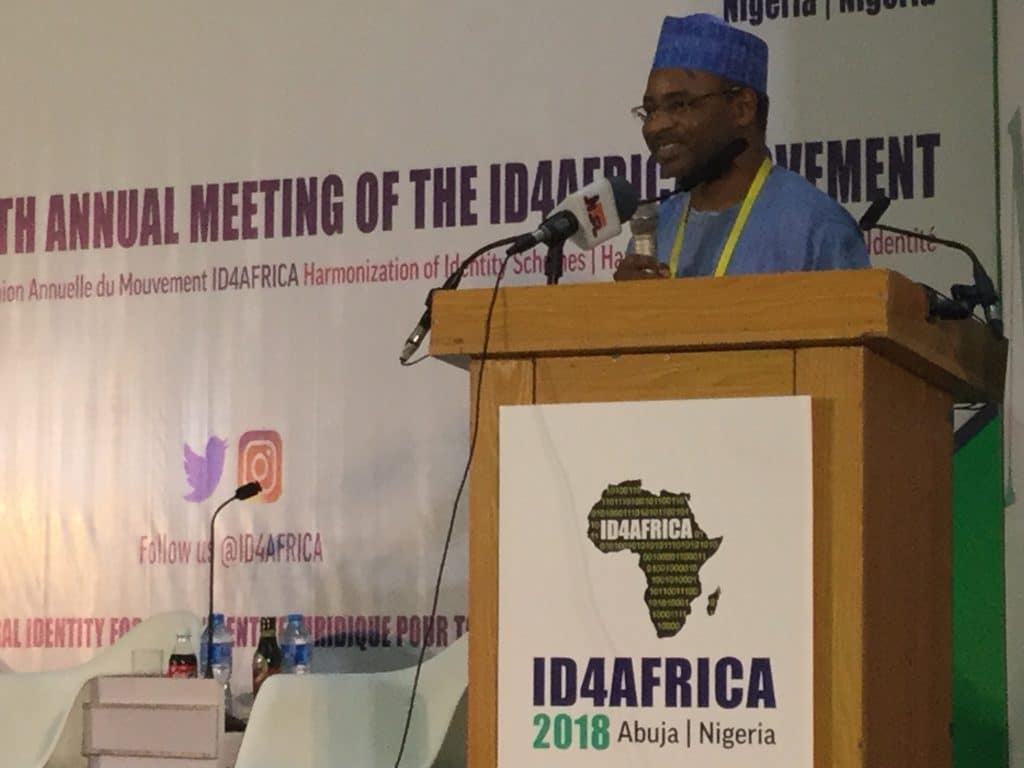 Every year ID4Africa conducts an extensive survey of professionals at African identity authorities about topics such as their priorities and challenges, the technologies they use, and how successful they are. The results of the 2018 survey were presented on the third day of the conference in Abuja, Nigeria.

African identity authorities will choose physical credentials to use with biometric systems, rather than Aadhaar style purely digital and biometrics-based IDs, according to ID4Africa 2018 survey. Roughly 86 percent of those surveyed want physical credentials, and providing an affordable, secure ID card with a chip that can be used to access an identity database for various applications was selected as the top priority for 2018.

More than two-thirds of respondents want online identification for e-services, and 59 percent want their system to include mobile ID. While there are significant differences from country to country in priorities and preferences, there is broad consensus that African countries want identity documents to be dual or contact-readable, rather than contactless, which less than 10 percent selected. Likewise, nearly 80 percent want identity documents to be printed in color.

The top uses cases for identity in Africa are financial inclusion, democracy and travel. More than 98 percent of those surveyed said biometrics are needed for elections. In countries where the survey was taken in English, identity is also generally needed more to receive government aid and services than in countries where it was taken in French.

When asked what elements of identity management are most important to them, anglophone respondents answered verification, whereas enrollment is the highest priority for francophones in Africa. Francophones are also more likely to prioritize validation of data, which ID4Africa Executive Chairman Dr. Joseph Atick notes is consistent with the further need for enrollment, and suggests that some francophone countries in Africa are lagging behind their anglophone counterparts in the process of establishing identity systems. Harmonization of systems was in the top five identity management priorities for both anglophone and francophone respondents.

The top development priority for African identity authorities is capacity building, according to the survey, followed by knowledge exchange, technical manuals, and technical assistance, ahead of financing assistance. ID4Africa published an Almanac for the first time in 2018 to address the demand for knowledge and technical manuals, and the post-event feedback indicated a commonly held desire for more to printed for 2019, so that each identity authority delegate can return with a copy for a co-worker, Atick says.

The survey also includes insights into a range of other issues, such as e-voting, ownership of identity data, and sectoral interest in using biometrics. How well the identity authorities surveyed, as well as development agencies and industry stakeholders respond to the realities of the identity ecosystem in Africa will go a long way toward determining the success of United Nations Sustainable Development Goal 16.9.