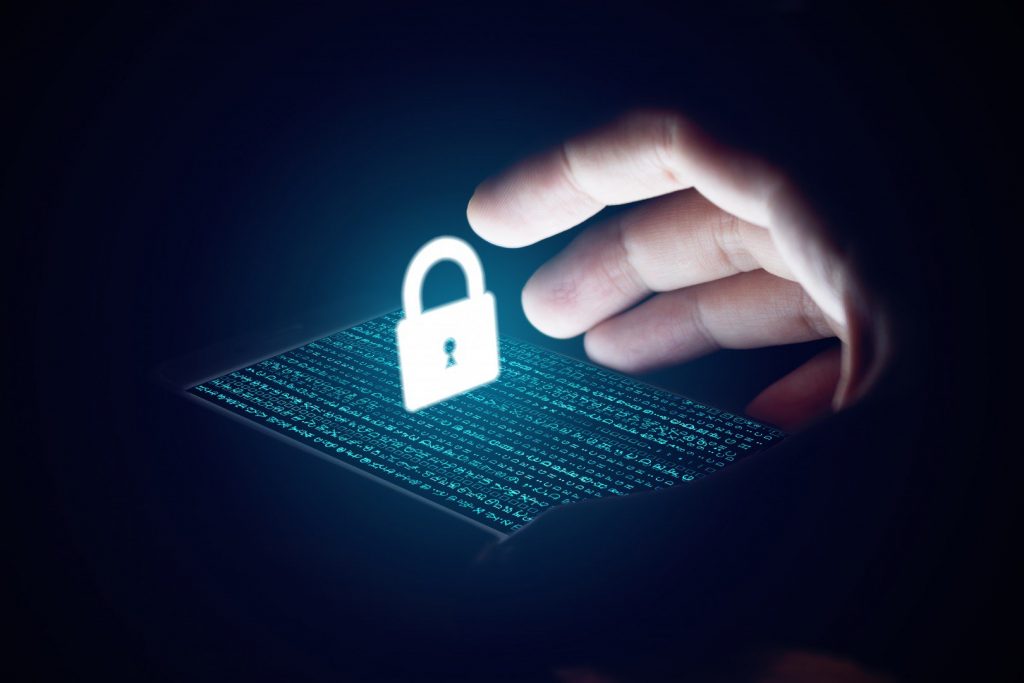 Every year ID4Africa conducts an extensive survey of professionals at African identity authorities about topics such as their priorities and challenges, the technologies they use, and how successful they are. The results of the 2018 survey were presented on the third day of the conference in Abuja, Nigeria.

Vendor lock-in is the biggest cause of dissatisfaction with technology vendors among African identity authorities, according to the 2018 ID4Africa survey. The same issue has also been raised repeatedly at previous ID4Africa conferences.

Other causes for dissatisfaction include unexpected costs, whether upfront, later in the process, or ongoing, slow project implementation, and service. The responses also showed positive results for vendors, however, with system performance, the quality of identity documents, and adherence to international standards topping the causes of satisfaction, followed by the flexibility of systems. Part of the reason for this may be that African identity system implementations have been technology driven, not business process driven, according to ID4Africa Executive Chairman Dr. Joseph Atick.

“We need to spend more time understanding the business processes,” Atick says. For identity technology providers, who can potentially solve all those problems identified most commonly by African identity projects, there is a ready opportunity.

“Vendors who want to do well in Africa should stop trying to compete on technology, and start competing on service, start competing on implementation speed, making sure of transparency of costs, and that there’s no vendor lock-in,” Atick told Biometric Update.

More than 60 percent of African countries are planning to launch or refresh an identity program within the next 24 months, so opportunities are also numerous on the continent. Among them only 10 percent will not collect biometric data.

The survey shows strong support in African identity markets for 10-fingerprint and facial biometric solutions. Of those countries planning programs in the next two years, more than two-thirds are planning to collect face biometrics, and roughly three out of five will collect 10 fingerprints. Over thirty percent, meanwhile, will collect four fingerprints, and roughly the same number will use iris recognition, though many more anglophone than francophone respondents expect to use it (40 to 22 percent). Relatively few respondents are interested in using other modalities such as palm vein or voice biometrics.

The survey asked for a series of tasks whether they should be handled in-house, by a consultant, or outsourced. More than 70 percent of African identity authorities want to manage their own ID data, and more than half want to handle enrollment, credential distribution, data validation, deduplication, and personalization, which Atick says means they are strong potential markets for equipment in those areas. Service opportunities exist in development of software interfaces and maintenance, which the majority of countries would prefer are handled by consultants, or outsourced.

When asked how they intend to finance identity systems, over 80 percent said at least some money would come from the government’s budget, and just under half said they would seek help from a development partner. Under 30 percent are willing to charge consumers to enroll, however, and even less are interested in public-private partnerships.

The African identity market presents many opportunities for technology vendors, but those opportunities are changing as the market grows and evolves.