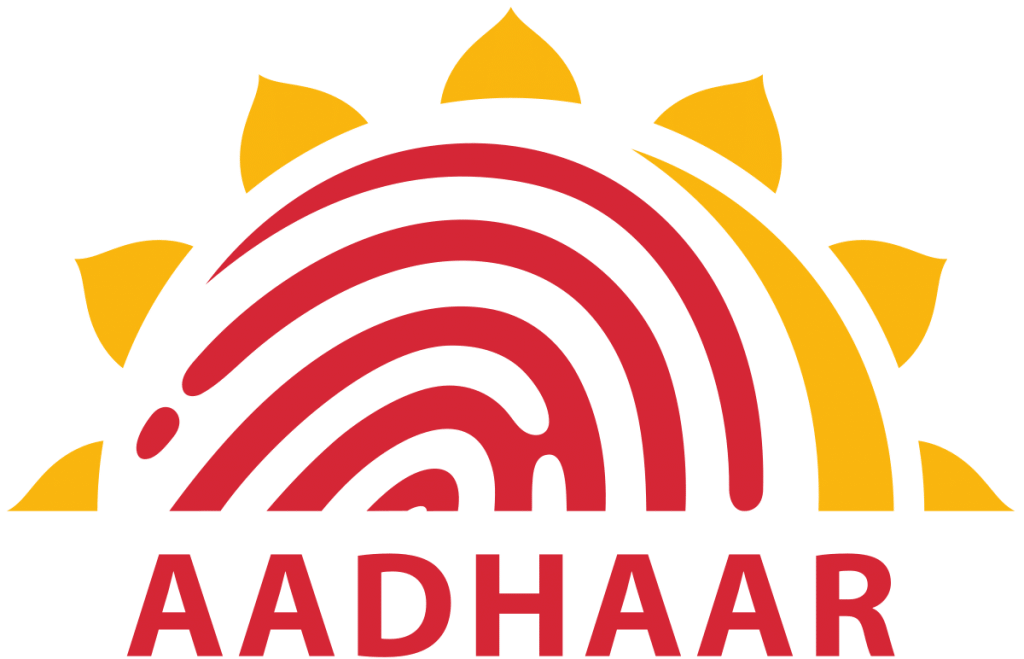 India’s Economic Times reports that the Unique Identification Authority of India (UIDAI) has released an FAQ (frequently asked questions) document to address the risks and responsibilities associated with using Aadhaar for banking and other purposes, as part of a public education outreach plan. The FAQ emphasizes that it is not legal for a bank account to be opened without biometric or OTP authentication, and an institution opening an account with only an Aadhaar card or photocopy is liable for any loss associated with the account.

More than half a dozen questions are answered in the FAQ, which was planned as guidance to correct common misconceptions, mostly by reiterating previously stated rules and positions. The UIDAI also says that no Aadhaar holder has suffered any financial loss from improper account opening or impersonation using Aadhaar, despite carrying out 30 million daily authentications, or more than 21.8 billion between the program’s launch and July 31, 2018.

Aadhaar is only a valid means of identification in combination with proper authentication under the Aadhaar Act, which usually means biometric or OTP verification, but can also include offline verification with the QR code printed on an Aadhaar card. The agency also clarified its recent advisory that people should not share their Aadhaar information on public platforms such as social media, saying that the information should be used freely for verification purposes, and should otherwise treat it as they do other ID cards and documents such as credit cards or cheques.

The UIDAI says by verifying any accounts linked to their Aadhaar account, Indians help protect national interests by identifying the linked accounts as legitimate or not, which has resulted in the authorities closing more than 60 million fake accounts, and public savings of more than Rs. 900 billion (US$12.8 billion). The savings also represent a reduction in money laundering, terrorist financing, and other criminal activities, according to the UIDAI.

Banks have been mandated to implement facial recognition for Aadhaar authentication by September 15 to further enhance the security of the account opening process.