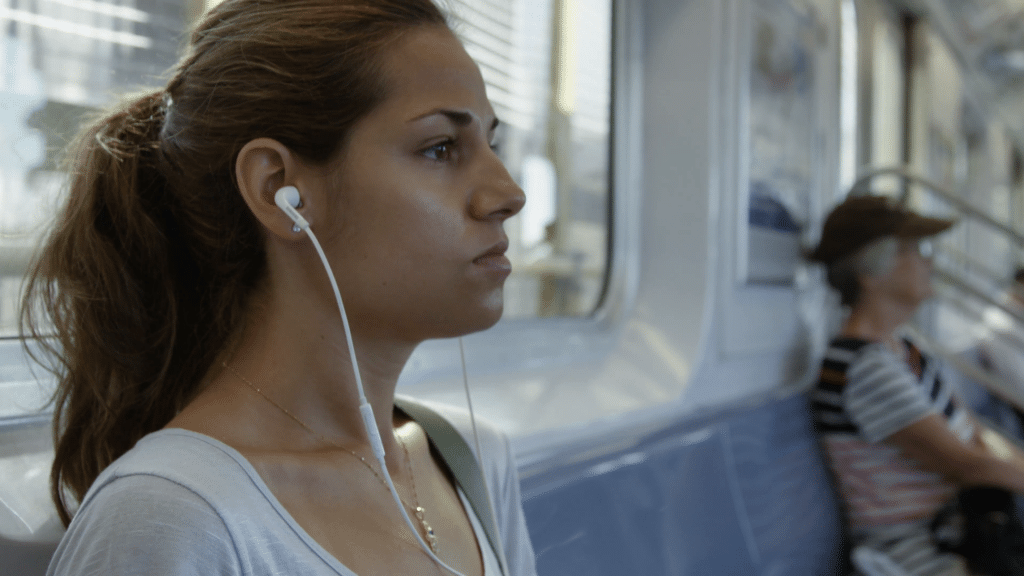 Researchers at the University of Buffalo are developing a biometric ear canal geometry recognition system to authenticate smartphone users with earbud headphones, Science Daily reports. A wireless prototype had accuracy around 95 percent in early testing.

Zhanpeng Jin, PhD is an associate professor at UB School of Engineering and Applied Science’s Department of Computer Science and Engineering. He has led the team developing ‘EarEcho,’ which described its findings in the latest issue of the Association for Computing Machinery journal Proceedings of the ACM on Interactive, Mobile, Wearable and Ubiquitous Technologies.

The UB Technology Transfer office has filed a provisional patent application for the technology, according to the report.

The prototype is built with off-the-shelf products, with a tiny microphone integrated with in-ear headphones. Special acoustic signal processing techniques were required to limit interference, along with models for information sharing between components. Data captured by the microphone is transmitted to the smartphone by Bluetooth for processing.

“It doesn’t matter what the sound is, everyone’s ears are different and we can show that in the audio recording,” says Jin. “This uniqueness can lead to a new way of confirming the identity of the user, equivalent to fingerprinting.”

Jin sees the technology as a potential method of passive, continuous authentication.