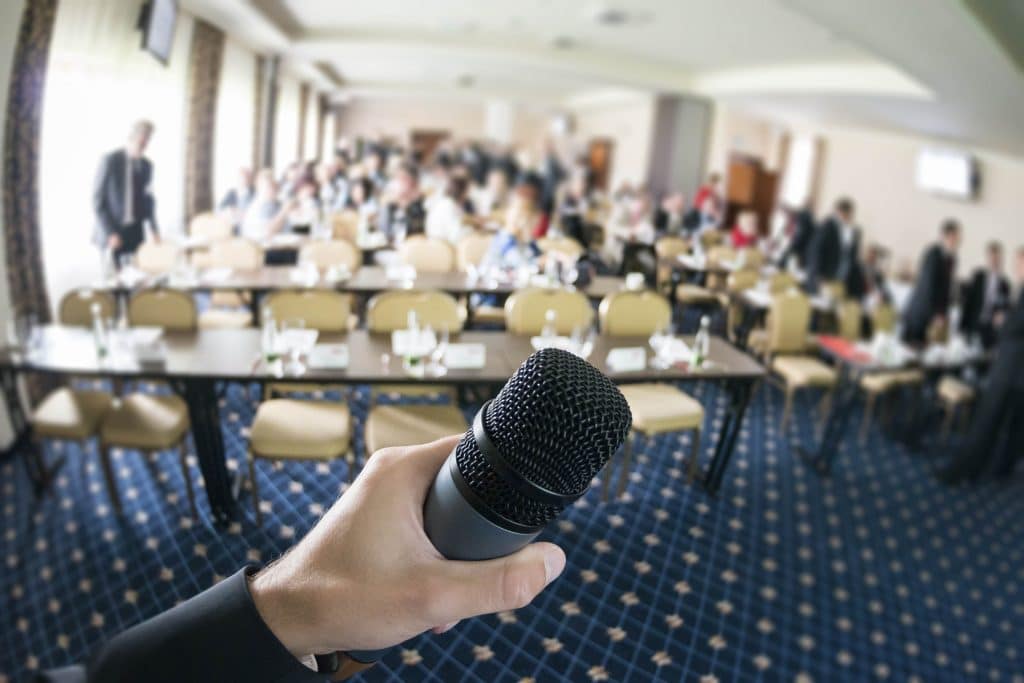 Representatives of Microsoft and the United Nations have officially joined the keynote speaker list for the upcoming Biometrics Institute Congress 2019 in London on October 29 and 30, the organization announced in a newsletter.

The keynotes will be given during the morning session and will focus on how to build trust and use biometrics for ethical purposes, but the speakers will also participate in opening sessions taking place in the first day. They will discuss the future of biometrics with John Boyd, Assistant Director, Futures Identity, Office of Biometrics Identity Management (OBIM), Department of Homeland Security (DHS), USA, Paul Wiles, UK Biometrics Commissioner, and Christian D’Cunha, Head of Private Office of Giovanni Buttarelli, European Data Protection Supervisor.

Microsoft will be represented by John Frank, vice president of EU Government Affairs, who will speak about the responsible use of biometrics. The UN will have two speakers: Christine Bradley from the United Nations Counter-Terrorism Centre (UNCCT) and Anne-Maria Seesmaa from the United Nations Security Council Counter-Terrorism Committee Executive Directorate (UNCTED) who will talk about biometrics in counter-terrorism.

Seesmaa recently participated in a panel discussing biometrics and human rights at the Brannan Center for Justice at New York University.

The Biometrics Institute has been working with UNCTED since 2017, jointly releasing ethical principles for the use of biometrics in counter-terrorism . The UN will continue funding phase two of the project that involves a series of workshops for member states.