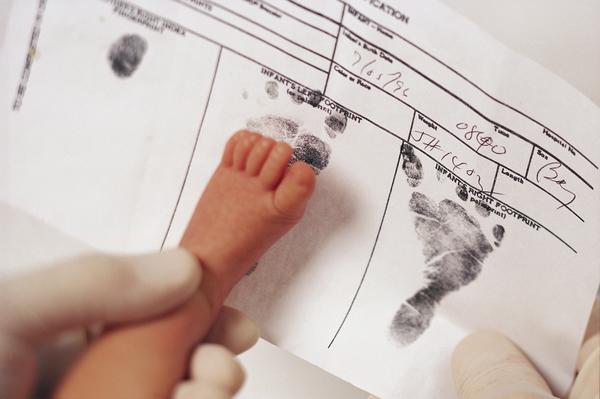 Birth registrations have significantly improved, causing hope that the United Nation’s Sustainable Development Goal 16.9, which includes universal free birth registration by 2030, could be met, but more than a quarter of newborns remain ‘invisible,’ according to a progress report from UNICEF.

The rate of birth registration has improved by 20 percent from a decade ago, but a total of 166 million children around the world under the age of five remain unregistered, according to the report ‘Birth Registration for Every Child by 2030: Are we on track?’. The number of children without a birth certificate is significantly higher, at 237 million.

“We have come a long way but too many children are still slipping through the cracks, uncounted and unaccounted for,” comments UNICEF Executive Director Henrietta Fore. “A child not registered at birth is invisible – nonexistent in the eyes of the government or the law. Without proof of identity, children are often excluded from education, health care and other vital services, and are more vulnerable to exploitation and abuse.”

Countries in the South Asia region, and Bangladesh, India, and Nepal in particular have driven global progress, with registered children increasing from 41 percent in 2005-2006 data to 80 percent in 2015-2016. Many of the lowest current levels of registration are found in Sub-Saharan Africa, including Ethiopia (3 percent), Zambia (11 percent), and Chad (12 percent).

In order to meet SDG 16.9, UNICEF says one in three countries around the world will have to significantly accelerate its registration.

Despite this urgency, UNICEF Associate Director and Global Chief of Child Protection Cornelius Williams told Biometric Update earlier this year that attempting to leapfrog the set-up of civil registration infrastructure and rushing into digital identity is bound to create problems.

The importance of securing the personal data of children, who as Fore mentions are a relatively vulnerable population, is highlighted by the recent discovery of more than three-quarters of a million birth certificate applications from various U.S. states held in an AWS storage bucket without password protection, TechCrunch reports. No biometric data is included in the applications, but names, dates of birth, applicant’s email addresses, phone numbers and home addresses are among the wealth of information included.

UNICEF released guidelines in October on the responsible collection and use of childrens’ biometrics.