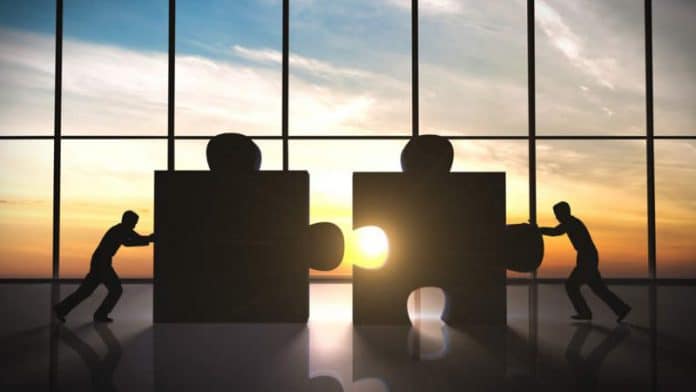 Following exclusive negotiations that started in August, IN Groupe has wrapped up the purchasing process of identity document authentication company Surys, reinforcing its leading position in securing identity, banking, and fiduciary payments, the company announced.

Surys develops optical security and authentication solutions to prevent easy counterfeiting of national IDs, travel documents, and drivers’ licenses. With a main office in Bussy-Saint-Georges, the company has two plants in France and the U.S., as well as R&D facilities in France, Germany, and the U.S. Surys also claims its security features are included in half of the world’s passports.

The company claims its Dutch subsidiary, Keesing Technologies, enables access to the largest database of identity documents in the world, and that its solutions have been implemented in more than 130 countries and in half of the world’s passports. Some examples include passports in France, Brazil and China, and bank notes in the Philippines.

Future plans include a facility run by Surys and IN Groupe subsidiary SPS, dedicated to secure electronic and optical components which secure identities and banking and fiduciary transactions.

The global market for passports is expected to grow rapidly, with ePassports with integrated biometrics increasing by 18 percent this year.