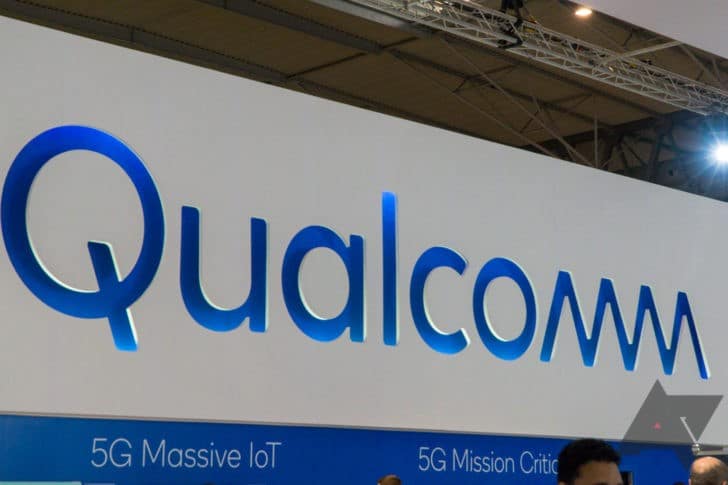 Qualcomm has developed 3D Sonic Max, a brand-new and improved ultrasonic fingerprint sensor that is 17 times larger in recognition area than its predecessor, which was integrated with the Samsung Galaxy S10 series, and enables synchronous two-finger authentication, writes Android Central.

Initially, speculations said this sensor would be terminated from use on future Galaxy S series, but now it seems a better version is available. Revealed on December 3, the sensor is 20mm by 30mm, while the previous reader was 4mm by 9mm.

The company claims the fingerprint sensor comes with the largest recognition area currently available in the market and delivers enhanced security and speed.

Through these new features, Qualcomm addresses the issues experienced with the previous ultrasonic fingerprint sensor. Integrated with the Galaxy S10 series, the feature was widely criticized for poor performance and ease of hacking.

Qualcomm did not reveal the names of the devices that will integrate the new in-display ultrasonic fingerprint sensor in 2020, but the rumor around the block is we might see it in the Galaxy S11 series.