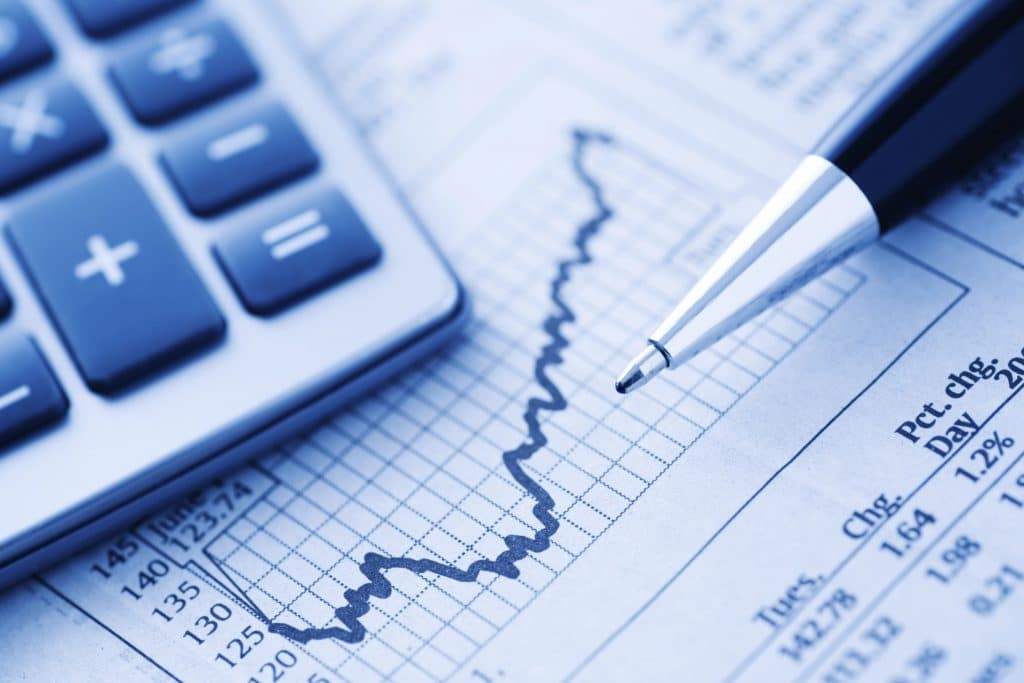 Despite being included on the U.S. Government’s Entity List alongside 27 other tech companies, SenseTime is rumored to register some $750 million in revenue in 2019, respectively over 200 percent year-on-year growth, although sales growth is lower than the numbers between 2015 and 2017, Reuters writes in an exclusive report, citing two sources.

The sources claim the figures were presented to investors in update meetings. Reuters says another source revealed the company is working on developing AI chips to prevent the negative impacts the U.S. ban might have.

SenseTime is one of the eight Chinese companies blacklisted by the U.S. for alleged involvement in human rights violations of minority groups in the Xinjiang Uighur Autonomous Region (XUAR). The company claimed last year it experienced 400 percent revenue growth each year between 2015 and 2017.

The startup’s AI technology has already been integrated in Xiaomi and Oppo smartphone developers, and used by China Mobile and Alibaba Group. SenseTime has a large tech applications portfolio, including facial recognition and video analyzing and autonomous driving, and claims to be valued at over $7.5 billion.

One of the top investors is Qualcomm Ventures, a subsidiary or U.S.-based Qualcomm. Other investors include SoftBank Vision Fund, HOPU Investment Management Company, Silver Lake Partners and Alibaba.

In November, SenseTime announced it was leading a national working group to come up with standards for biometric facial recognition.

Megvii, one of the other Chinese companies affected by the U.S. ban, announced it was delaying its IPO, after Hong Kong regulators requested more information following leaked documents regarding the use of biometric technology for surveillance and oppression in Xinjiang. The company announced in October that it was fighting the ban and estimated a loss of 3.35 billion yuan (US$472 million) on revenue of 1.43 billion yuan ($203 million) in 2018.