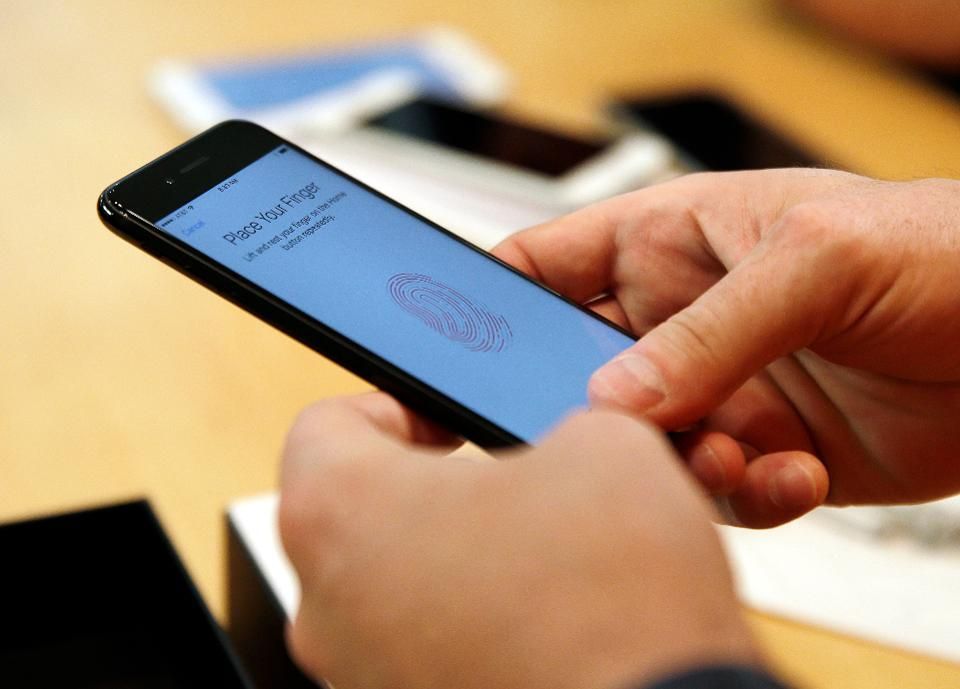 The global market for consumer biometrics is forecast to have a CAGR of 19.6 percent from 2020 to 2025 by Mordor Intelligence, as demand for identity authentication for access control rises with increased connectivity and digitization.

The new “Consumer Biometrics Market – Growth, Trends and Forecasts (2020-2025)” report predicts that further technological advances for biometric sensors will lead to their implementation in ever more laptops and mobile electronic devices, and that improved security will drive significant growth in mobile payments.

Fingerprint sensors in smartphones will continue to make up a major market share, while Asia-Pacific will have the highest growth rate, according to the report, which is now available from ResearchandMarkets.

Voice and speech recognition to approach $27B by 2025

Voice and speech recognition will be a $26.8 billion market by 2025, growing from 2019 at a CAGR of 17.2 percent, according to a report from Meticulous Research.

Speech recognition is expected to be the larger segment, but the whole market will be driven by growing technology acceptance, consumer demand for smart devices, increased focus on data security, and the emergence of voice-enabled payments and shopping, Meticulous Research says. The automotive sector, however, is expected to take the largest share of the market during the forecast period.

As in consumer biometrics (above), growth is expected to be particularly robust in the Asia-Pacific region.

Lucintel, meanwhile, has published a “Leadership Quadrant and Strategic Positioning of Speech and Voice Recognition Suppliers,” which includes a forecast CAGR of 18 percent for the market.

The report sees the rise of the market so far as largely caused by adoption of voice authentication for mobile banking applications. It also cites the automotive market, along with banking and financial services, insurance, healthcare, and others as industries expected to implement the technology.

Major suppliers in the market have diversified product portfolios, and strong geographical reach, the report asserts.

Healthcare biometrics are expected to continue strong revenue growth, as electronic healthcare systems and digital tools are adopted, according to a new Frost & Sullivan report.

The 53-page report makes the case that electronic health records adoption throughout the world will be the key driver of the market through 2024. What Frost & Sullivan calls “non-traditional biometric systems,” like behavioral biometrics, cognitive recognition, and wearable technologies, will provide benefits for applications like remote monitoring and diagnostic services. IoT and multi-modal biometrics are also expected to impact the market.

The market for technologies enabling social credit systems, which includes digital surveillance tools and systems leveraging biometrics and computer vision, is the subject of a new report from Mind Commerce Publishing.

The 109-page report covers the period from 2019 to 2024, and claims the market will become part of mainstream business and public policy.

Infrastructure to support social credit systems will be a $13 billion market opportunity by 2024, while cameras and other optical equipment for such systems will generate $300 million.

Lucintel has also published its Lucintel Leadership Quadrant and Strategic Positioning of 3D Sensor Suppliers, which forecasts a 22 percent CAGR.

The market has been driven to a large extent by consumer electronics so far, but are also used in the healthcare, aerospace and defense, automotive, industrial robotics, security and surveillance, entertainment and other industries.

Gaming is also expected to contribute substantially to the market going forward.

The global market for digital identity solutions is forecast to grow from $13.7 billion in 2019 to $30.5 billion in 2024, a CAGR of 17.3 percent, according to a new report from MarketsandMarkets.

Factors behind the growth include the increase in identity and authentication fraud, and a greater emphasis on end-to-end customer experiences by many companies, according to the “Digital Identity Solutions Market by Solution (Biometrics and Non-Biometrics), Authentication Type, Deployment Mode (Cloud and On-Premises), Organization Size (SMEs and Large Enterprises), Vertical, and Region – Global Forecast to 2024.”